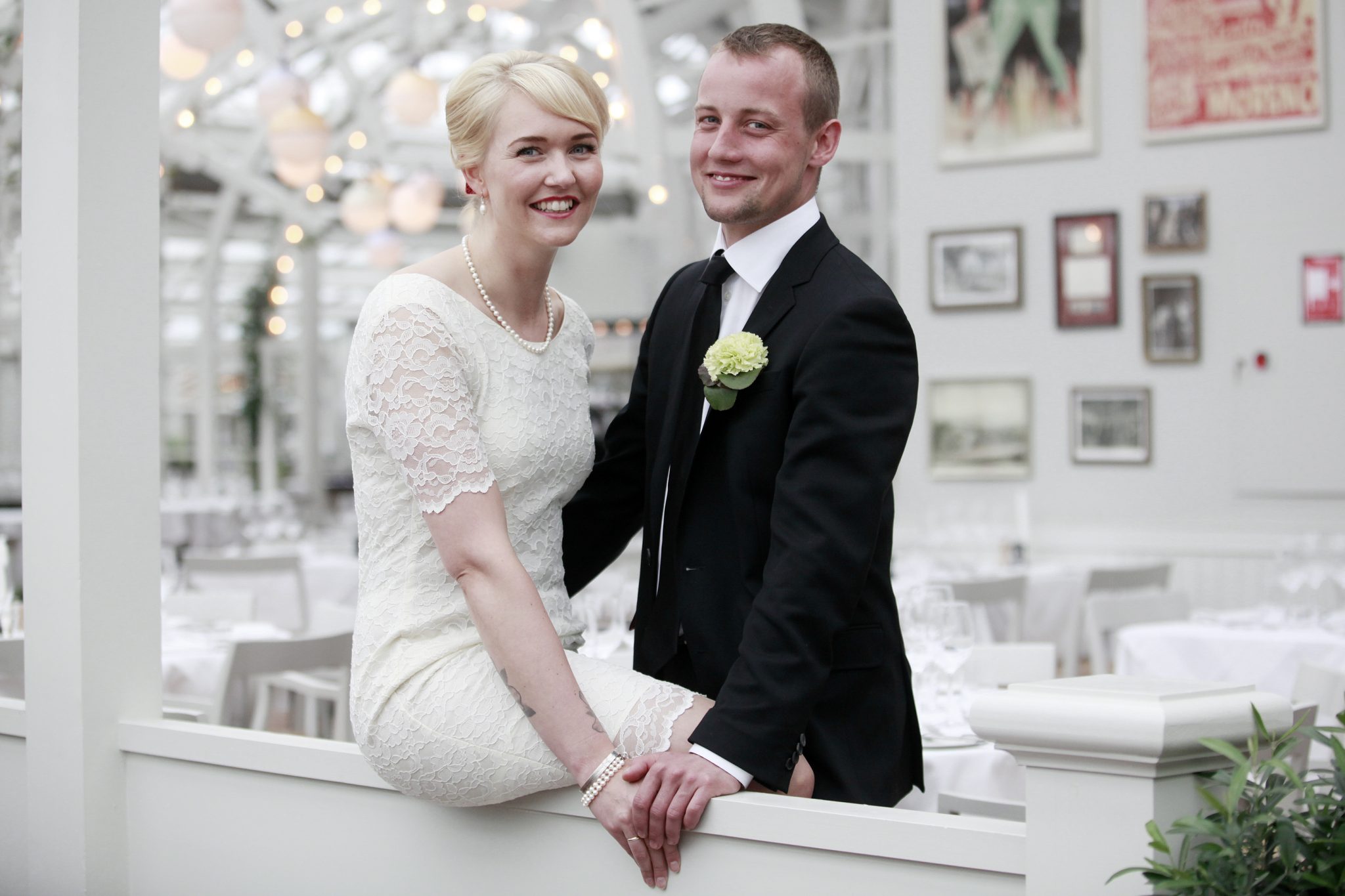 The network has given the show a straight-to-series order, with company stable mate Red Seven Entertainment attached to produce.

Married at First Sight sees singletons marry complete strangers and six weeks later decide whether to stay with their new spouse or divorce. The original Danish series broadcast on pubcaster DR3 and topped its channel average by more than 500%, according to ProSiebenSat.1.

Red Arrow International launched the format in Cannes at MIPCOM, where the distributor’s senior VP, global format acquisitions, Henrik Pabst claimed it was “talk of the town and a game changer”.

“Married at First Sight is the must-have reality show, and now ProSiebenSat.1 has secured a straight-to-series order for Europe´s biggest television market – and looking at the ongoing negotiations around the world, [the format] has propelled the dating genre to another level,” he added.