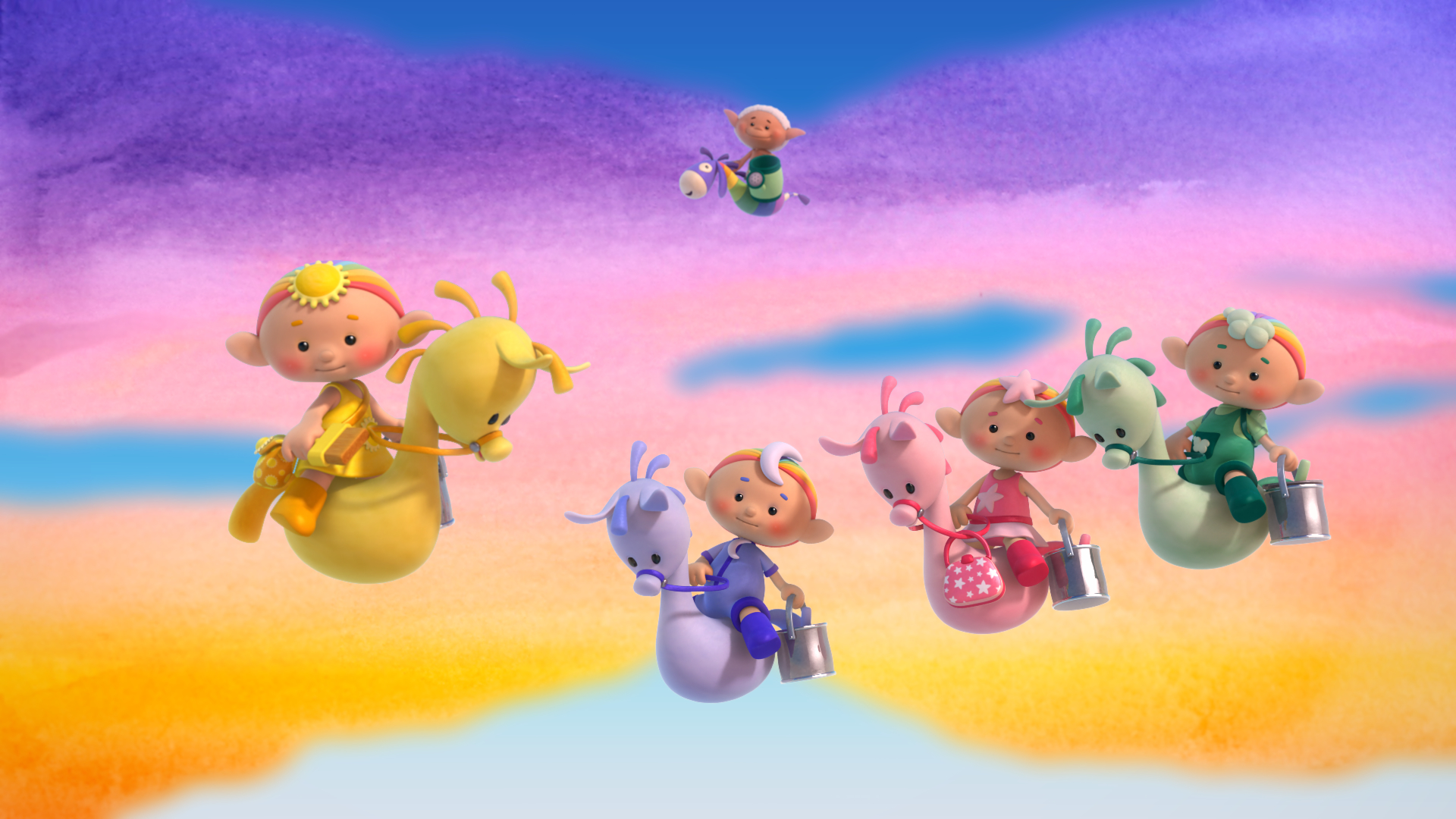 ARD and ZDF-owned kidsnet KiKA has bought the 52x10mins series ahead of a 2014 debut. The CBeebies show has already sold into Australia, New Zealand, Israel, Wales, Taiwan and Poland.

“Germany is a hugely significant European territory and KiKA has an outstanding reputation as a key destination for high-quality pre-school programming so we’re delighted that Cloudbabies will soon be part of the channel’s stellar line-up,” said Danielle Davies, Hoho Entertainment’s head of sales and acquisitions.