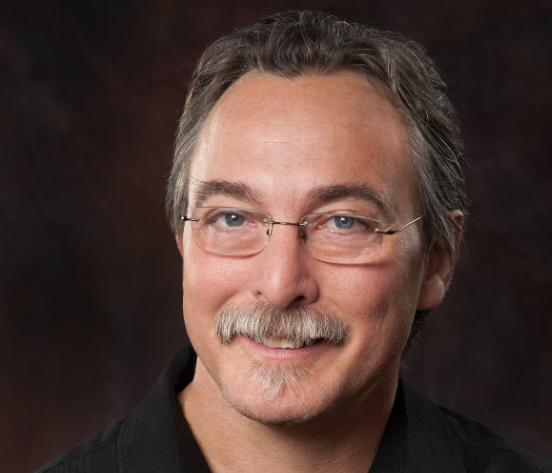 “Melissa and Richter have accomplished a great deal as the volume and complexity of our projects has increased,“ said Starz’s managing director Carmi Zlotnik. “Melissa has become a recognized leader in domestic and international production. She has a keen eye for details and nuances when it comes to production and her expertise has grown to include sophisticated production planning, VFX and stunts.”

Harper’s recent productions include Boss, Da Vinci’s Demons and The White Queen. She is also overseeing the upcoming Power and Outlander. She joined the firm in 2006 as part of Liberty Global’s acquisition of IDT Entertaiment, which lead to the creation of Starz Media.

“Richter does equally important work for us as a financial whiz, managing domestic and international tax incentives and currency exchange rates valuation analytics to ensure we stay within our budgetary parameters,” said Zlotnik.

Hartig also joined Starz as came into being seven years ago.