The CW catches a wave with CSI’s Carol Mendelsohn 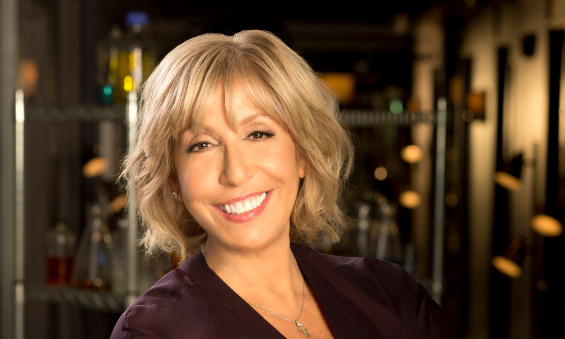 The dark comedy drama, set to begin in 1961 and currently untitled, will use a motley crew of Malibu surfers as vehicle to explore historic moments in US history such as the civil rights movement and the Cuban missile crisis.

Former 90210 showrunner Rebecca Sinclair will write, exec produce and be showrunner, while Mendelsohn (above) and Carol Mendelsohn Productions’ president Julie Weitz will also exec produce. CBS Television Studios will produce via its overall deal with CMP.

“We wanted to tell a different kind of story about the 60s, one that explored the real events that led to the birth of California’s surf culture,” said Mendelsohn.

“There’s a Trojan horse element to this show,” quipped Sinclair (left). “We’ll lure the audience in with gorgeous beaches, girls in bikinis and hot shirtless guys but then leave them grappling with big ideas.”

CMP launched in 2010 and has since sold shows to TNT, FX and Showtime, and The Defenders and Dogs in the City to CBS, which owns 50% of The CW.

Mendelsohn had having previously been one of the creative forces behind the CSI franchise.