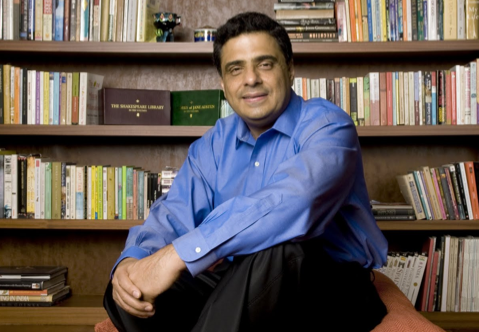 Siddharth Roy Kapur, currently Screwvala’s number two, is to replace the outgoing MD on January 1, 2014. Screwvala will remain with the business until June to assist with the handover.

He will leave seven years after Disney first invested in his UTV Software Communications production studio and broadcast house and two years after the Mouse House became the company’s majority shareholder and rebranded the business.

“It has been a great experience to be part of the world’s number one entertainment company and to have worked with such a talented team to solidify our footprint in India as a diversified and successful business across television, broadcasting, movies, consumer products, games and digital,” said Screwvala.

He is planning to pursue new entrepreneurial opportunities and devote time to his foundation.

“In 2012 when we acquired UTV, Ronnie had a clear mandate to merge two organisations, build a single team and lay the strategic direction for a diversified media and entertainment company that would be part of the growing India growth story. When he passes on the baton in June 2014, almost two-and-half years since the acquisition, he will leave the company in a great place strategically and with a strong leadership team.”

The incoming Kapur is currently managing director of the UTV Motion Pictures studio, a role he has held since 2008. He has held roles at Star TV and Procter & Gamble and was part of the Disney-UTV team that launched kids channel Hungama TV in 2006.

“Sid’s innate understanding of the Indian viewer, his ability to leverage those insights in business, coupled with his experience and expertise in fast-moving consumer goods businesses, television and in building India’s leading movie studio made him the natural choice for the role,” said Bird.