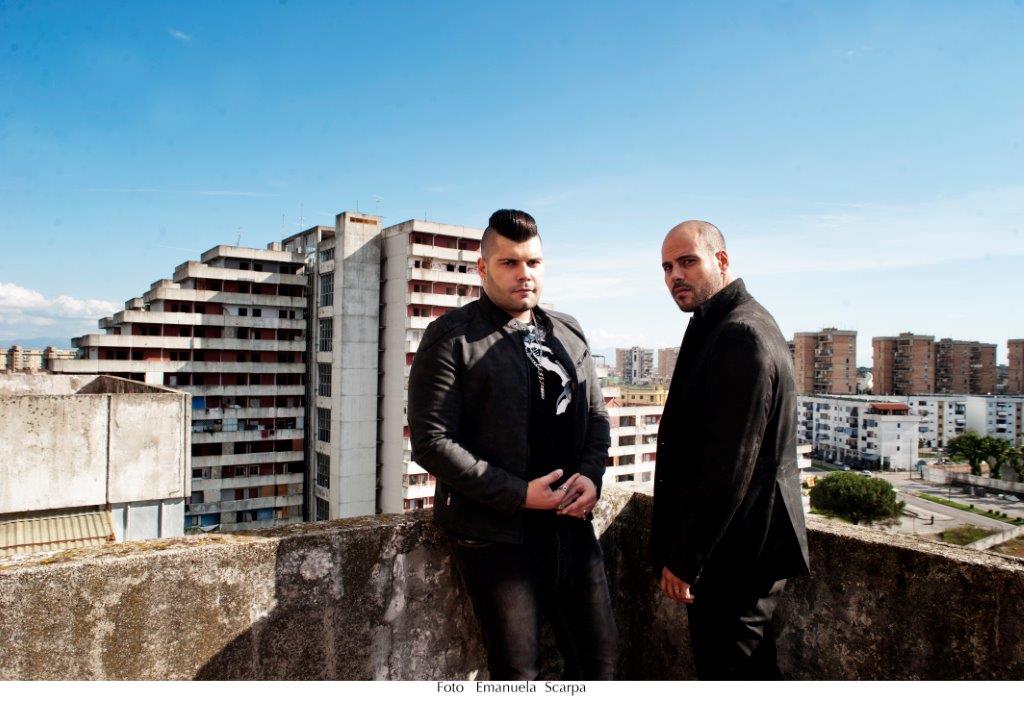 Distribution companies in the UK and the Netherlands have acquired local all-rights packages to Gomorrah, the Beta Films-sold remake of the Italian mafia expose novel of the same name.

Arrow Films in the UK and Holland’s Luminere, both best know as film distributors, have acquired the 12-part series.

The deals both include pay TV sales rights to the show, which follows on from the 2008 film of the same name and the original book from Italian investigative journalist Roberto Saviano.

It is due to launch next year on Sky Italia, with Germany’s Beta coproducing along with Italian firms Cattleya, Fandango and La7. Beta went on a major sales offensive last week in Cannes, even bringing down Saviano, who is rarely seen in public due to threats made to him following the publication of the novel.