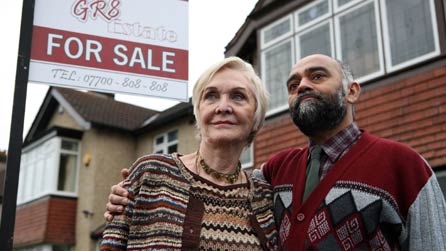 BBC daytime drama Moving On will be the corporation’s first drama series to premiere on the BBC’s iPlayer catch-up service, in its entirety.

The BBC said that the fifth season of the show would appear online first as part of the BBC Trust’s approved trial to explore the role of first airing content on the iPlayer across a range of genres and channels.

“Over the last year, there has been 43% growth in BBC iPlayer usage across mobile and tablet – with drama programmes driving almost a third of total viewing,” said Victoria Jaye, head of TV content, BBC iPlayer.

“As an established drama in the daytime schedule, the series premiere on BBC iPlayer will be both a gift to loyal viewers and an unprecedented opportunity for a wider audience to enjoy these five stand-alone films across multiple devices, and at a time that suits them.”

The show will appear on the iPlayer and on BBC Daytime this autumn. Moving On’s first season aired in May 2009 and all four seasons have rated well with BBC Daytime’s audience. The Jimmy McGovern series is a set of interlinked dramas linked by the central theme of how to ‘move on’ and pass turning points in life.