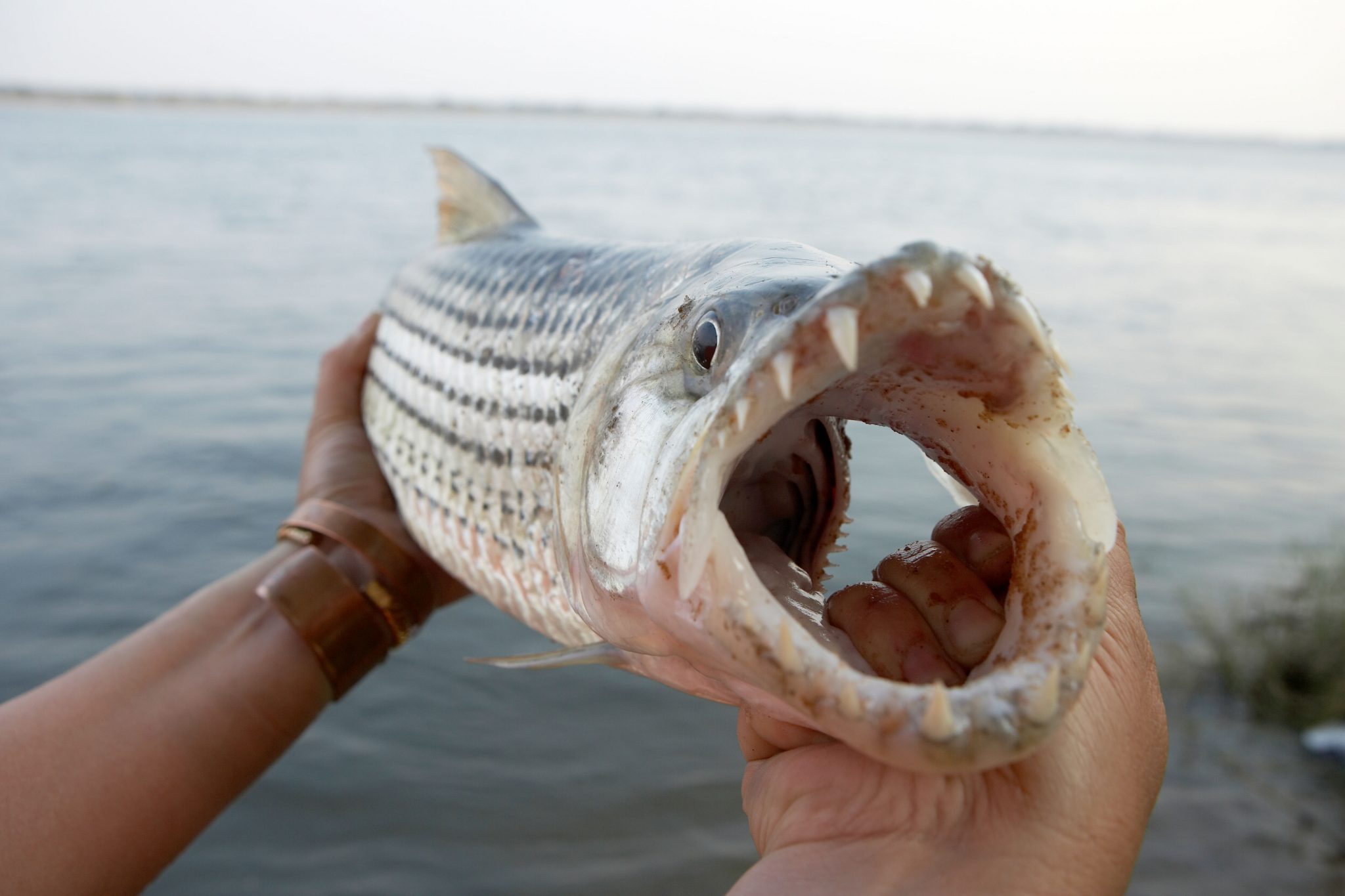 The one-offs are Fatal Attractions, Africa’s Piranha (pictured) and Frogzilla and a three-parter is titled Africa’s Killing Fields.

Fatal Attractions looks at the weapons and traits that make certain wildlife so deadly, Africa’s Piranha sees extreme angler Andy Coetzee take a look at giant-sized tigerfish in their habitat in the Congo and Frogzilla looks at amphibian species throughout history such as the now-extinct giant Devil toad and the Beelzebufo.

Africa’s Killing Fields looks the range of predatory behaviour on show across the continent to reveal how master hunters catch their prey.

David Royle, executive VP, programming and production for Smithsonian Channel said: “We are always looking for programming that is entertaining as well as insightful, infused with drama, and visually stunning. Earth Touch delivers superb wildlife programming with all those attributes, and understands the quality viewers expect from us. ”

Chris Fletcher, director of programming and sales at Earth Touch, added: “This deal further underscores the long-running relationship Earth Touch has with Smithsonian Channel, and its sustained support of our programming. We continue to collaborate on exciting, bold shows and expose the raw world of African wildlife to viewers in America and beyond.”