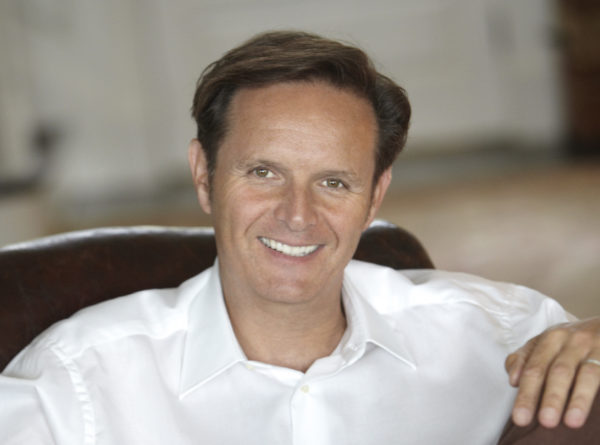 NBC is continuing to bet big on primetime with the commission of a competition reality series from The Bible‘s Mark Burnett and Richard Branson in which everyday people compete for the chance to travel to space.

The commission of Space Race comes weeks after the expensive Million Second Quiz ended following a two week daily primetime run and US reports claim this latest project will cost even more.

The format comes from Burnett’s One Three Media and Branson’s Virgin Galactic space travel comany, and One Three International will sell it in Cannes at MIPCOM, where it will compete with a similar title from Sony Pictures Television, Milky Way Mission, which is also launching.

Space Race will see people competing for a spot on SpaceShipTwo – part of Branson’s commercial space craft fleet that is currently in production – with competitors eliminated as the process goes along. The winner will get a trip to space after receiving training at Virgin Galactic’s New Mexico Spaceport base.

“For the past 10 years I have relentlessly pursued my dream of using a TV show to give an everyday person the chance to experience the black sky of space and look down upon mother Earth,” he said.

“Last year I spent time in New Mexico at the state of the art facility and last week spent time in the Mojave desert with Sir Richard and his impressive team. We got to see the spaceship up close and hear of Sir Richard’s incredible vision of how Virgin Galactic is the future of private space travel.”

News of the commission comes after Burnett told TBI he was working on “a major event series for a major network”. Burnett already produces The Voice for NBC and is creating a follow up to miniseries The Bible, titled AD: Beyond the Bible for the Peacock network.

He had previously attempted a space-themed reality series a decade ago but Destination Mir did not make it to air.