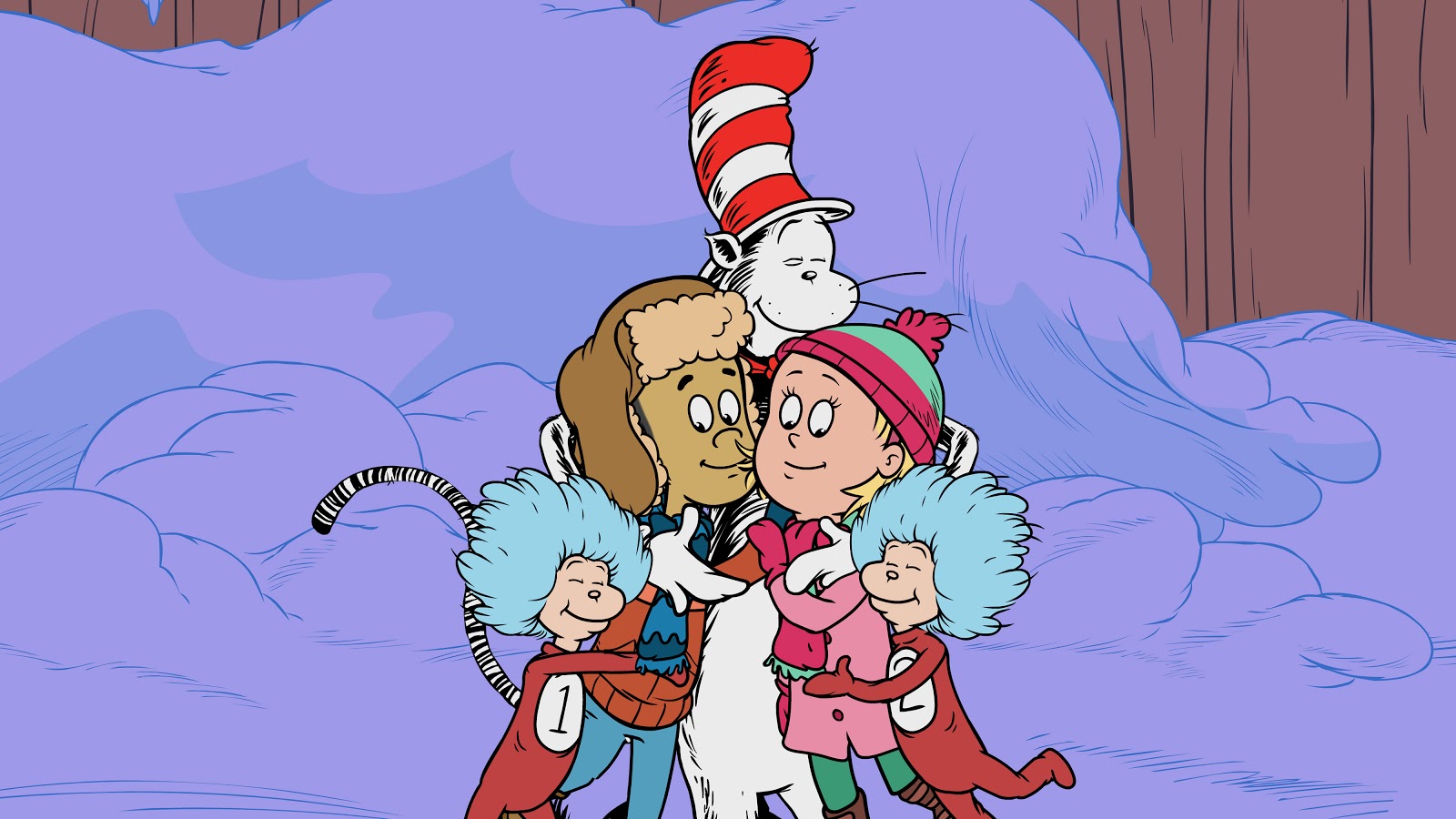 German children’s channel KiKA has acquired a cat in the Hat Knows a Lot About That Christmas special from Portfolio Entertainment.

The special, which Portfolio developed with Collingwood O’Hare Productions and Random House Children’s Entertainment, first aired last year on PBS in the US and Treehouse in Canada. The Cat in the Hat series already broadcasts on ZDF net KiKA.

“The Cat in the Hat Knows A Lot About That! series has certainly captured the hearts of German kids, as ratings have shown,” said Sebastian Debertin, head of fiction, acquisitions and coproduction at KiKA. “Remarkably this has happened despite the fact that Dr Seuss’ iconic characters and fantastic stories were previously unknown in Germany.”

Tags: KiKA, Portfolio Entertainment, The Cat in the Hat Knows a Lot About That!