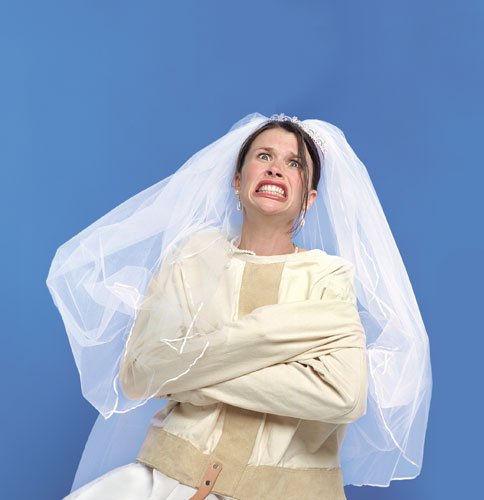 DCD Media has posted a revenue warning this morning after the cancellation of key US series Bridezillas.

In the wake of the news, the prodcuer and distributor’s CEO, David Craven, told TBI that he is confident its pipeline of new shows will, ultimately, offset the loss.

AIM-listed DCD said WE tv’s decision not to commission an eleventh season of factual entertainment hit Bridezillas would “result in substantially reduced revenue in 2014” unless new productions took its place.

The UK indie’s directors are reviewing group activities and “intend to reduce operating costs to operate within their reduced revenue expectations”, the trading statement noted, adding there was confidence “they can successfully implement this strategy”.

Craven told TBI that the company had several series “not quite a greenlight stage that would make up” for the shortfall but could not provide further details.

He added that, despite the ending of Bridezillas on WE tv, “the company’s armory in the US is growing” and that though the cancellation was only confirmed on Friday, contingency plans have been in the works for some time.

Since Craven’s Timeweave company took over DCD last year, the company has seen losses narrow but it still posted a £3.3 million (US$5 million) revenue dip for the 12 months to December 31, 2012.

“We have been developing programmes and investing in the US. We are in a good place and are confident of finding new returning franchises,” said Craven.

He also said the company was in discussions over “major projects” with broadcast channels in the UK.