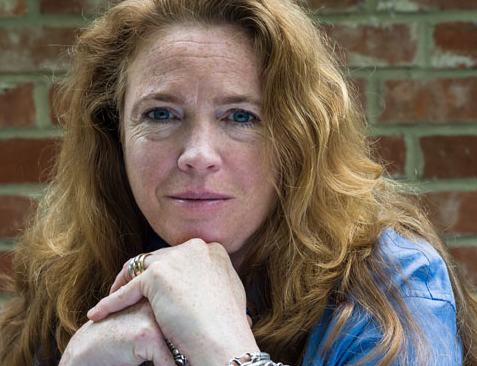 Helen Flint has left Company Pictures and started up her own drama production business, TBI understands.

She has started the indie after eight years as head of production at Company Pictures, the All3Media-owned indie behind Skins, Shameless and, more recently, The White Queen.

Flint has brought on Alex Protheroe, her deputy at Company, to work with her at LIPS where she will be a production executive.

At Company, Flint worked closely with Charlie Pattinson, the producer’s cofounder who recently set up his own drama indie, New Pictures.

He said: “I have worked with Helen for over ten years. She has unrivalled experience in the UK film and TV industry and works tirelessly to deliver shows with the creative vision fully realised on time and on budget.”

A spokesman for LIPS told TBI that it will announce its inaugural slate and details of broadcasters it is working within the next few weeks.