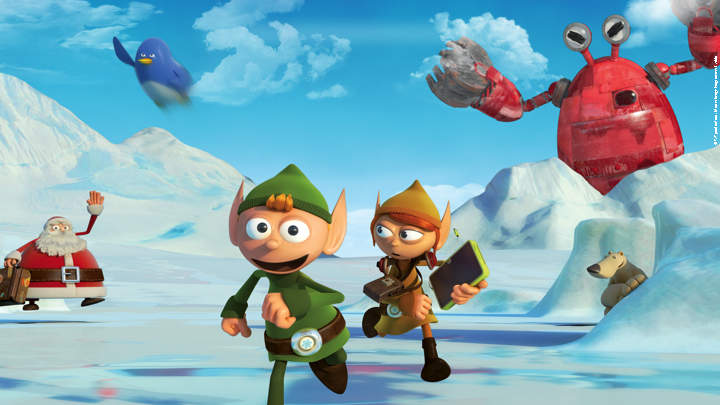 German children’s channel KiKA has licensed Christmas telemovie Spike 2 on the back of ratings success of the first.

The new film follows an elf that has to find Santa’s kidnapped reindeer.

“Spike 1 has been a huge success on KiKA during the Christmas seasons since 2009 so it’s a consistent decision to have Spike 2 as well in our portfolio,” said Sebastian Debertin, head of KiKA’s fiction & programme acquisitions.