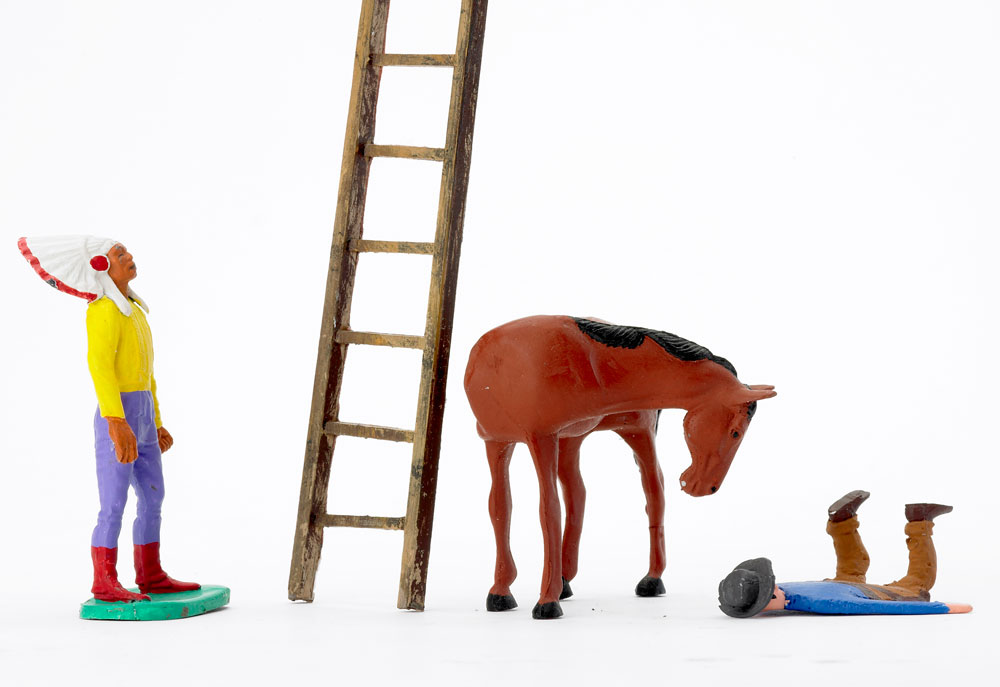 French pay TV platform Canal+ has pre-bought an animated Christmas special and a French toon about a globe-trotting girl detective.

The Yule Log and Mirette Investigates were both presented this week at Cartoon Forum in Toulouse.

Yule Log is a 1x26mins special from Belgium’s PANIQUE! and France’s Autour de Minuit Productions and is based on the A Town Called Panic TV series, which previously went out on Canal+ and numerous other global broadcasters. It will broadcast on Canal+ and RTBF in Belgium, with DR in Denmark and ZDF in Germany also set to acquire it.

The plasticine stop motion series follows two characters, Cowboy and Indian, who live their guardian Horse, and go off on a madcap adventure find a new Yule log to save their Christmas.

Mirette Investigates is a 52x13mins comes from Cyber Group Studios and is billed as “the first animated travelling detective comedy” for 6-10s. It follows the titular Mirette and her ‘catssistant’, a lazy but intelligent tomcat, who travel the world carrying out investigations.