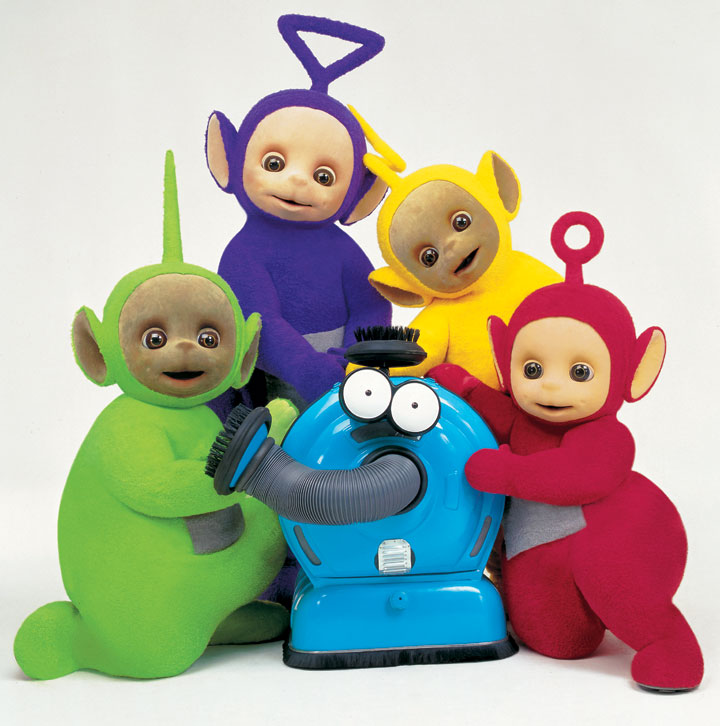 Canada’s DHX Media has acquired Teletubbies and In the Night Garden owner Ragdoll Worldwide for £17.4 million (US$27.5 million).

The deal for the commercial arm of UK prodco Ragdoll will be funded from a C$25 million (US$24.2 million) expansion of DHX’s debt facility and cash reserves.

Key hit Teletubbies has aired in 120 territories and has a cumulative 286 million YouTube views.

Michael Donovan, CEO of DHX Media, said: “Teletubbies and In the Night Garden are worldwide phenomena. These globally recognised brands will be highly complementary to the DHX Media library, which is now one of the largest independent libraries of children’s TV content in the world.

“As a leading supplier to subscription video on-demand services worldwide, and as an operator of our own SVOD, we are uniquely positioned to continue to develop these evergreen children’s properties in exciting new ways and we also look to maintain a continuing link with Anne Wood, one of the most experienced and passionate producers in the business.”

Ragdoll was launched in 2006 as a joint venture between Wood and BBCWW as the commercial arm of prodco Ragdoll Productions, which will continue to operate separately with Wood and her son Christopher at the helm.

Wood co-created Teletubbies with Andrew Davenport, who is now with Shine, and solely created In the Night Garden. Both series are hits for CBeebies in the UK and around the world.

“The sale of Ragdoll Worldwide will procure future growth for Ragdoll Productions and, with the passing of creative control for the future development of our catalogue of award-winning programs to DHX Media, we are confident of their continued success for many years to come,” she said.

Marcus Arthur, managing director of BBCWW UK and Australia said: “Finding the right new home for these beloved children’s properties was incredibly important for BBC Worldwide as we have worked hard over the years with Ragdoll to nurture them and build their popularity and commercial success both in the UK and internationally. We are pleased that the brands will now see their next stage of growth under the ownership of DHX Media.”