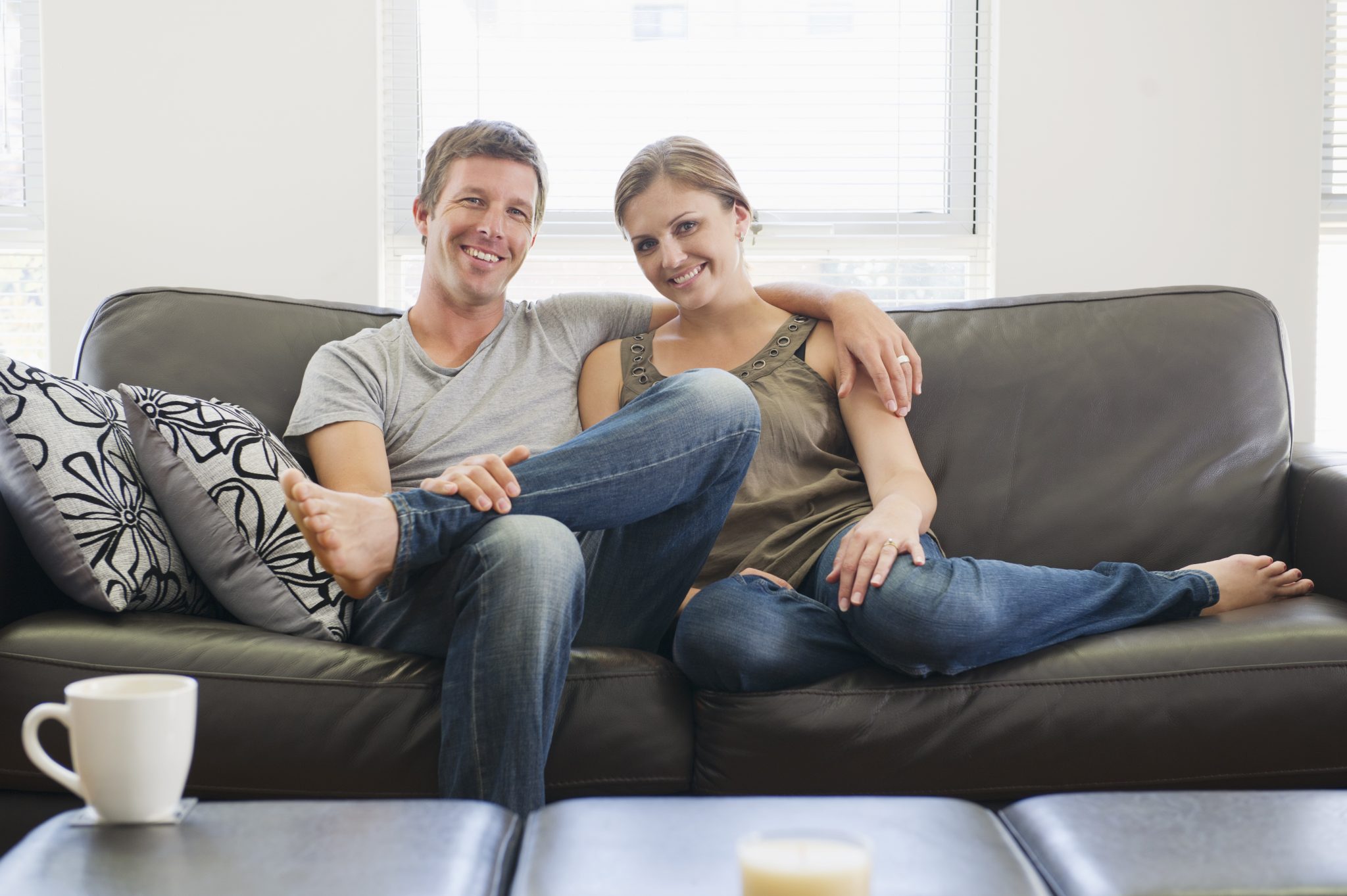 The 10x30mins format is billed as ‘light-hearted and confessional’ and sees young couples talk candidly about all aspects of their relationships. It was originally produced by Fever Media for female-skewing Sky Living.

365 Media in Iceland and Denmark’s TV2 will now get their own versions and the original Sky Living series, while TV2 in Norway and Brazil’s Globosat have acquired the finished episodes.

Globosat has also bought 40 more hours from Sky Living. This comprises Sky1 fact ent series Now That’s History and Britain and Ireland from the Sky, both from Bigger Pictures; and Fight Science on National Geographic, which comes from Base Productions.

Andrea Zarzecki, senior sales manager at Sky Vision, said: “It’s Love, Actually is a fantastic factual entertainment format, revealing universal truths about the human condition, as relevant to the UK as they are to any country, hence it lends itself well as a format to a wide variety of territories.”

BSkyB-owned Sky Vision will take the format to Cannes for MIPCOM.