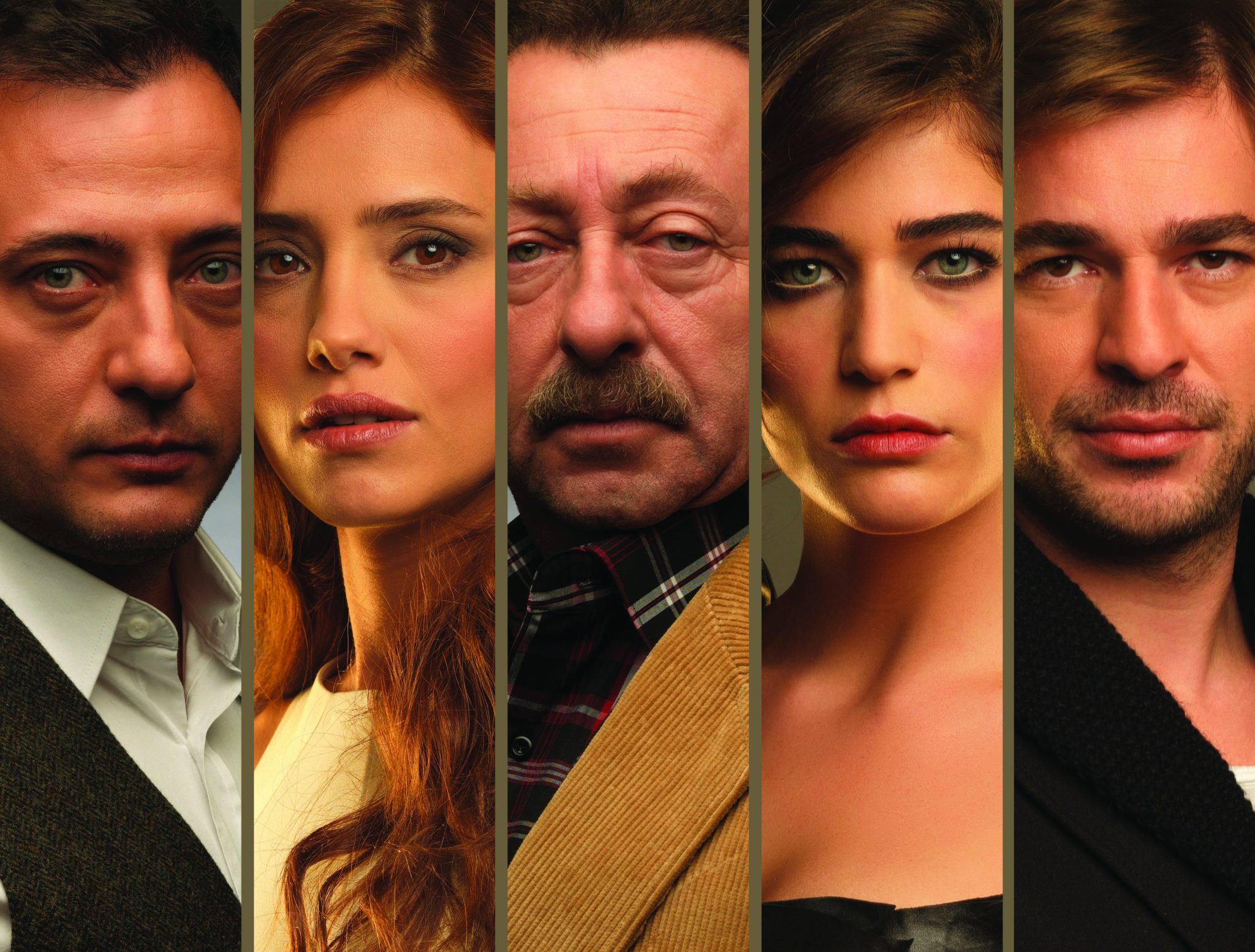 St. Petersburg-based Russian World Studios has signed a deal to bring Turkish drama format The End, dubbed by some as ‘the new Homeland’, to Russia.

A remake of the political mystery thriller is already underway in the US, where Sander/Moses has picked up rights and is working on scripts, as TBI revealed this year.

The show comes from Turkish prodco Ay Yapim, broadcast first on ATV and is sold internationally by Eccho Rights. It tells the story of a woman whose life is sent out of control after her husband seemingly dies in a plane crash, only for her to learn he never boarded the flight.

RWS CEO Yuri Sapronov said: “We have adapted lots of shows from different countries such as Mexico, Argentina, Chile and South Korea. I am proud to say all of them did great in Russia and Ukraine. Working on the remake of a Turkish TV series The End will be a new experience for us.”

Nicola Söderlund, managing partner at Eccho Rights, added: “Turkish dramas are in a class of their own and are hot property right now on the international format market. In the US The End is being billed as the new Homeland and we are eager to see what RWS come up with for Russian viewers.”

The show also holds the accolade of being the first Turkish scripted series to run on a Western European broadcaster, as it broadcast with subtitles last year on Sweden’s SVT.