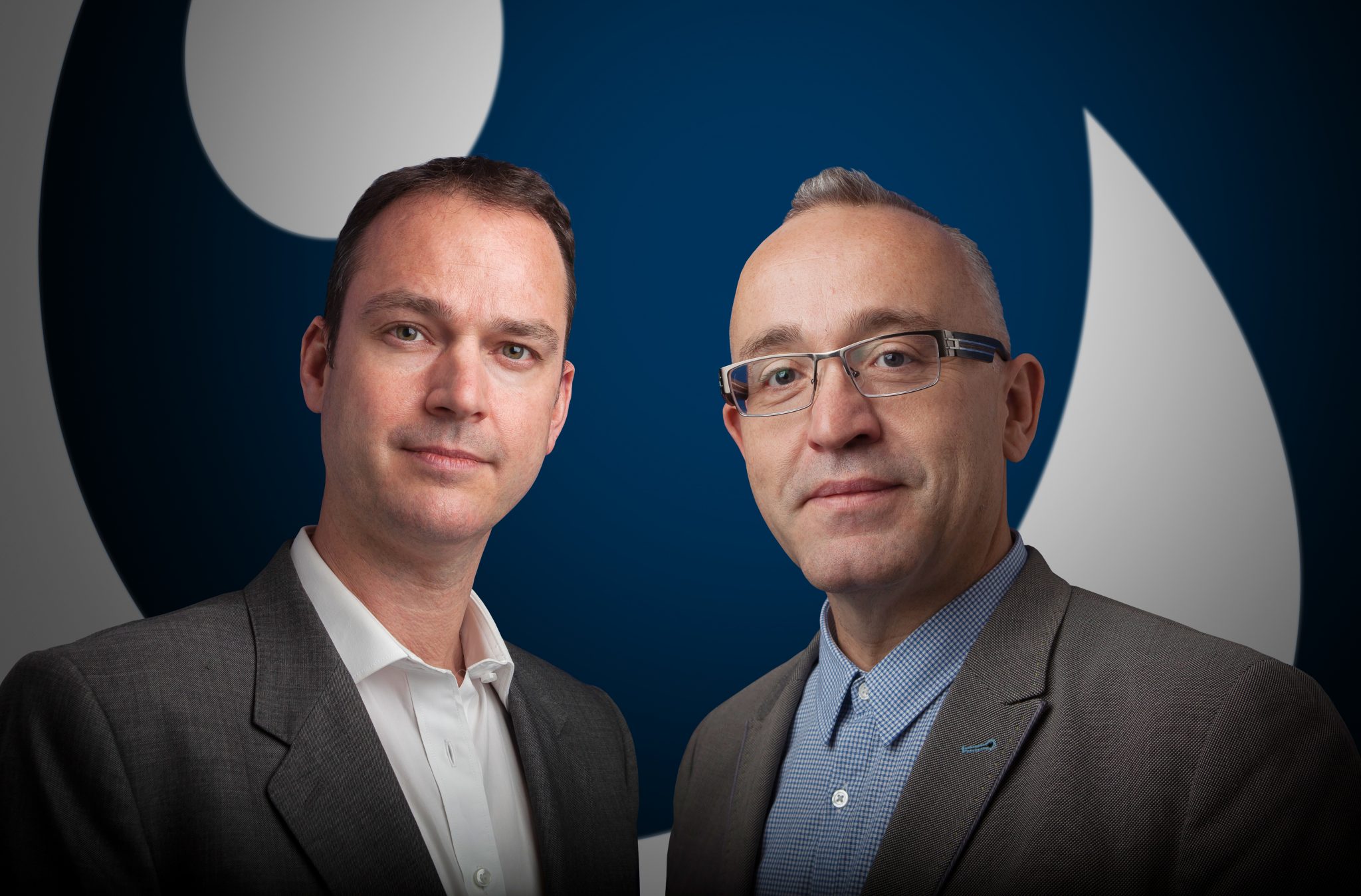 The managing director of Initial has been promoted to commercial director of the Big Brother producer’s parent, Endemol UK, a move that sparks a new reshuffle.

Laurence Jones has been Initial’s MD since 2002 but now takes up the new UK-wide post. He will be replaced by Initial’s creative director Nick Samwell-Smith (pictured left, with Jones, right), who becomes MD.

Jones is credited with shepherding Initial’s commercial relationship with Big Brother broadcaster Channel 5 and scoring a series of brand partnerships with the likes of The Rolling Stones. He is also behind BBC One’s early attempt at the singing competition genre, Fame Academy.

In his new role, effective immediately he will focus on growing Endemol UK’s off-screen revenue across all platforms.

Samwell-Smith, meanwhile, has been with Initial since 1997. He is the co-creator and executive producer of Sky1 original The Match and also counts BBC One’s Total Wipeout, ITV’s Your Face Sounds Familiar and Sky Living’s Dating in the Dark among his credits.

He is now charged with expanding Initial’s entertainment output and producing new formats for the UK and international markets.

Both he and Jones will report into Endemol UK CEO Lucas Church, who said: “Laurence and Nick have played a central part in the success of Endemol UK’s business for many years. They couldn’t be better qualified for these leading positions in the company and I’m delighted they’ve accepted the challenge of helping steer the commercial and creative growth of the business.”

The appointments come after David Flynn, co-managing director of The Million Pound Drop producer Remarkable Television, was upped to chief creative officer of Endemol UK earlier this year. The former incumbent in that role, Tim Hincks, was upped to president of the Endemol Group in May 2012.