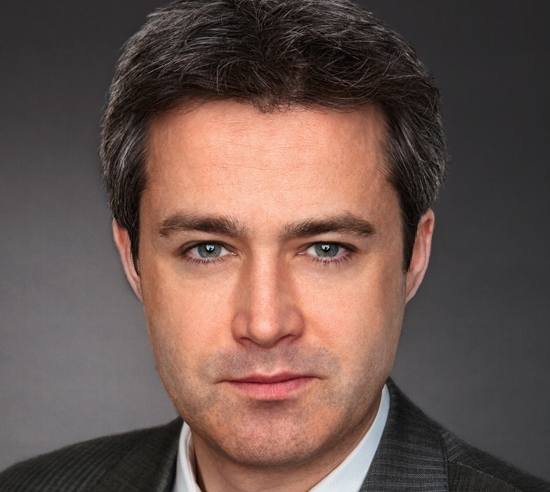 FremantleMedia has restructured its digital operations, putting several of its execs in senior positions.

The RTL-owned producer and distributor implemented a wide-ranging restructure earlier this year, part of which was creating a Digital and Branded Entertainment arm. Keith Hindle (above), who was previously CEO of the Americas for the company’s now defunct licensing and distribution arm FremantleMedia Enterprises, became CEO of the new unit.

Katharine Lewis has been appointed senior VP, strategy and operations for the company’s digital and branded entertainment activities, having previously served as deputy MD for FremantleMedia’s Ventures group in London and senior VP, business development for FremantleMedia Enterprises Americas.

She also worked on FremantleMedia’s investments in Canada-based gaming company Ludia and digital content company @Radical Media and Hindle is on the record as stating he anticipates further M&A activity within the digital realm.

Robbie Spargo will remain as the London-based head of YouTube activities as its channels and content attract widespread interest on the video platform.

Hindle commented: “I am delighted to have been able to bring on a crack team work with our highly skilled teams around the world”.

Further recruitment in the branded entertainment area will be announced in the near future, the company said.