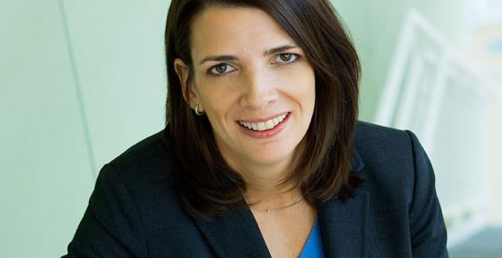 Daniels takes on the post having previously been Discovery Channel’s executive VP, production and development.

The news comes after Amy Winter stepped down from the GM role last month.

“Nancy is a talented creative executive, a motivating team leader, and a risk-taking problem solver, with a track record of success that makes her a perfect fit to lead the TLC brand forward,” said O’Neill.

“Her previous success at TLC, combined with her leadership roles at both Discovery Channel and Discovery Fit & Health, gives her the ability to jump right in and continue TLC’s growth and pop culture domination.”