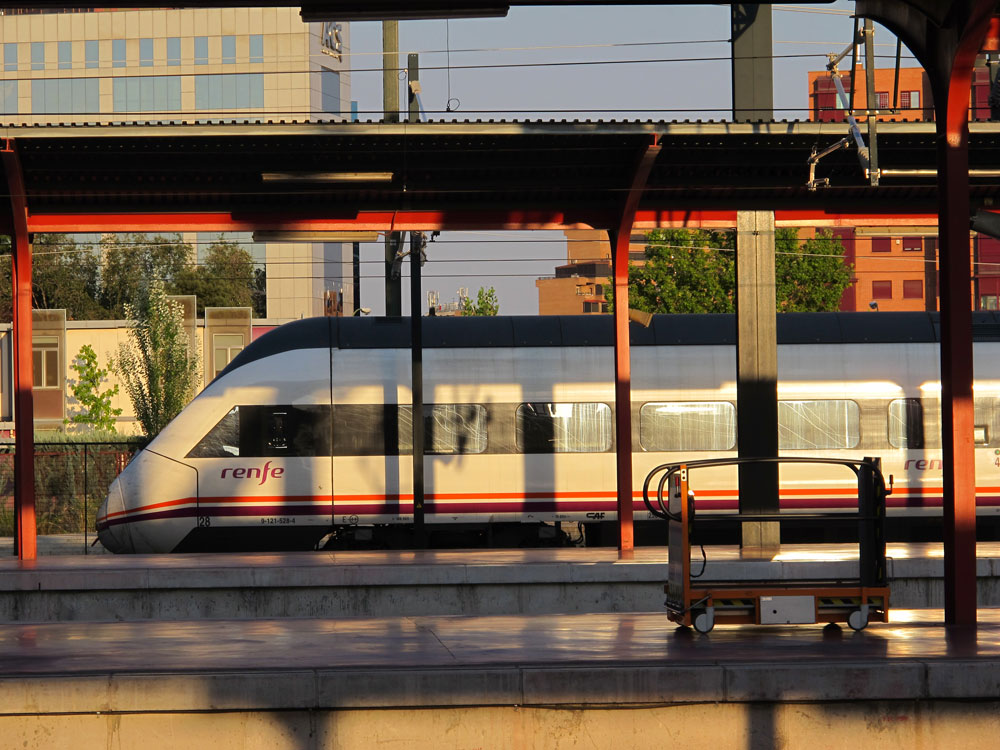 The factual one-off is made by UK news and current affairs producer ITN and investigates events surrrounding the recent catastrophic rail crash in Santiago de Compostella.

It looks at events in the run up to crash, the disaster itself and the subsequent effortsof the rescue services and the aftermath.

Discovery will run it on its international channels from end-September.

Dan Korn, senior VP and head of programming for Discovery Networks Western Europe said: “In Spain’s Worst Rail Disaster we share exclusive footage and expert opinion to piece together the facts and provide viewers with an insight as to how this tragic event unfolded.”

Emma Read, head of factual & features at ITN Productions and the doc’s exec producer added: “Through expert production, exclusive interviews and footage, and 3-D graphics we’ll investigate important questions that need to be asked and consider the impact the crash will have on the future of train travel.”