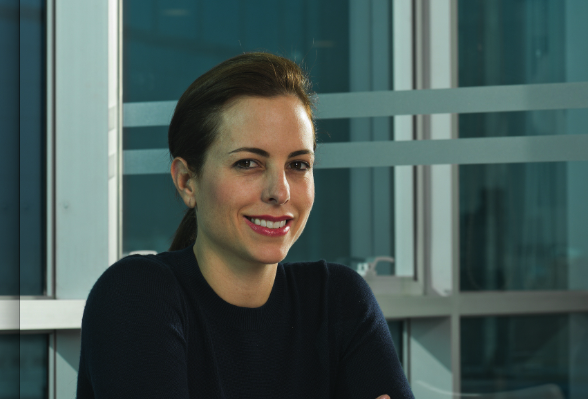 Venezuela’s Cisneros Group has appointed Adriana Cisneros to replace her father Gustavo at the top of the South American media conglomerate.

The younger Cisneros has been appointed CEO, with Gustavo Cisneros continuing in his role as chairman.

Adriana Cisneros has been vice-chairman and director of strategy at the company for the past three years and with the group for an overall seven.

She has lead the company’s digital and e-commerce development, creating Cisneros Interactive, and worked to create strategic global partnerships for the Cisneros business. She is also credited for incorporating corporate social responsibility initiatives across the Caracas-headquartered company.

As CEO, Adriana Cisneros will focus on new distribution methods, multiplatform production and the development of original content for Hispanic markets, as well as creating new business divisions to diversify risk and identify new digital initiatives in the Latin American region.

She will also remain vice-chairman. Her father will continue working with co-chairman Steven Bandel.

“The most challenging part of my job will be to continue making the company grow at the speed my father did. Its success is owed in part to his extraordinary ability to almost immediately forecast the result of a business deal, and in part also thanks to his 30-year partnership with Steven Bandel, a great CEO who will continue as a member of my team of advisors,” said Adriana Cisneros.