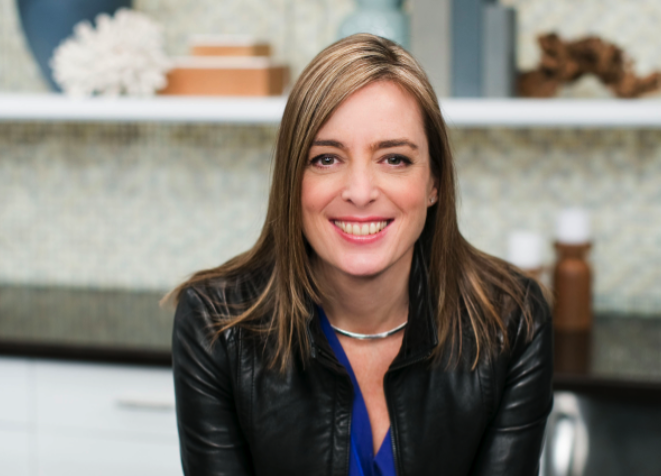 Bristow Global Media will produce content across all platforms specialising in consumer engagement and encouraging participation beyond television.

Backed by unnamed industry experts and strategic partnerships, Bristow said BGM was the “culmination of my life’s work”, and claimed the company represented a “new business model”.

Bristow, who was CBC’s executive director of studio and unscripted programming, has secured a deal with Oliver’s UK-based Fresh One Productions, which is branching out into entertainment and scripted programming beyond its core cooking and lifestyle shows.

“We are bullish about expanding our content beyond the UK, especially in North America and we see our relationship with BGM as a wise part of our strategy – taking our ideas into Canada, and co-producing BGM ideas in Europe,” said Roy Ackerman, managing director, Fresh One.

The GroupM deal will see the ad-funded firm partner with BGM on a number of projects.

“Our goal to co-create great content that brands want to be associated with is made stronger by this partnership. Julie has a world class reputation for finding, developing and executing on great ideas,” said GroupM CEO Peter Tortorici.