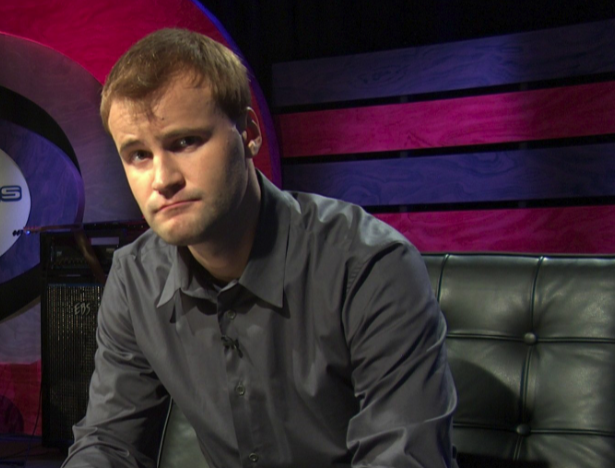 Banijay Group has appointed a new CEO for its Finnish business following the departure of former incumbent Petteri Ahomaa, who is joining local broadcaster Channel 4.

Joonas Hytönen has been appointed chief exec of a newly restructured Finnish business and will take up his post on September 2. Former boss Ahomaa is returning to the Finnish sports broadcasting sector with Channel 4.

New chief Hytönen was formerly head of entertainment and executive producer at Finland’s largest TV production company Moskito Television and has worked on local versions of formats such as Dancing on Ice, Survivor, Kitchen Nightmares and Connected. He has also hosted several series, including MTV3’s long-running Joonas Hytönen Show.

Jacob Houlind, Nordic Group CEO, Nordisk Film TV said: “We are delighted that Joonas is joining our Group. He has already shown that he has the drive, the vision and the inspiration to lead a world class creative production company and brings over fifteen years’ experience of working closely with major broadcasters and other media.”

Banijay Finland is behind shows such as Voice of Finland, Voice Kids, Lost Without a Trace, Home of the Year and Top Chef. It also has exclusive partnership agreements with the likes of Talpa Media and Elk Entertainment.