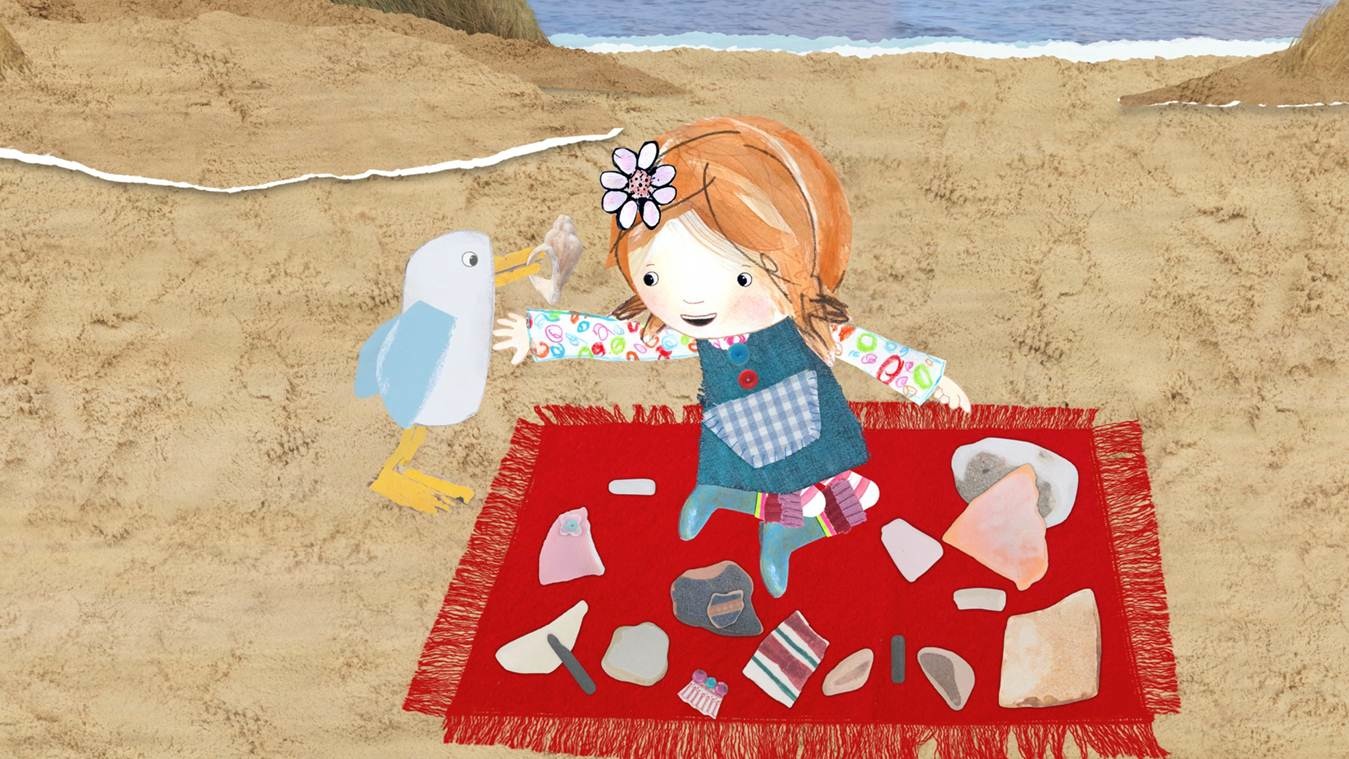 The Jim Henson Company has sold its third party series The Annoying Orange and Driftwood Bay to a raft of broadcasters.

Orange, which is a coproduction between Orange web series creator Dane Boedigheimer, Tom Sheppard (Pinky and the Brain) and Hollywood-based talent house The Collective and first broadcast on Cartoon Network, has gone to Teletoon in Canada, Cartoon Network in Latin America, Nelonen in Finland, NOGA in Israel and to CJ E&M’s anime channel, Tooniverse, in South Korea. It also broadcasts on ABC in Australia, and an SVOD deal has been secured with Tune Box in South East Asia.

Preschool series Driftwood Bay, which Sixteen South Television produces, has to gone to MTV and YLE in Finland, NRK in Norway, SVT in Sweden, and HOP! in Israel. The show was first acquired by Nick Jr. in the UK last year, and will launch it in 2014 upon delivery.

Jim Henson’s third party distribution division Henson International Properties, or HIP, secured the deals. Jim Henson’s executive VP, global distribution, Richard Goldsmith said: “Our diverse programming has allowed us to grow our business while augmenting the opportunities for both our programming partners and our distribution clients. The more variety there is in our catalog, the more broadcasters we’re able to work with and supply top notch content.”