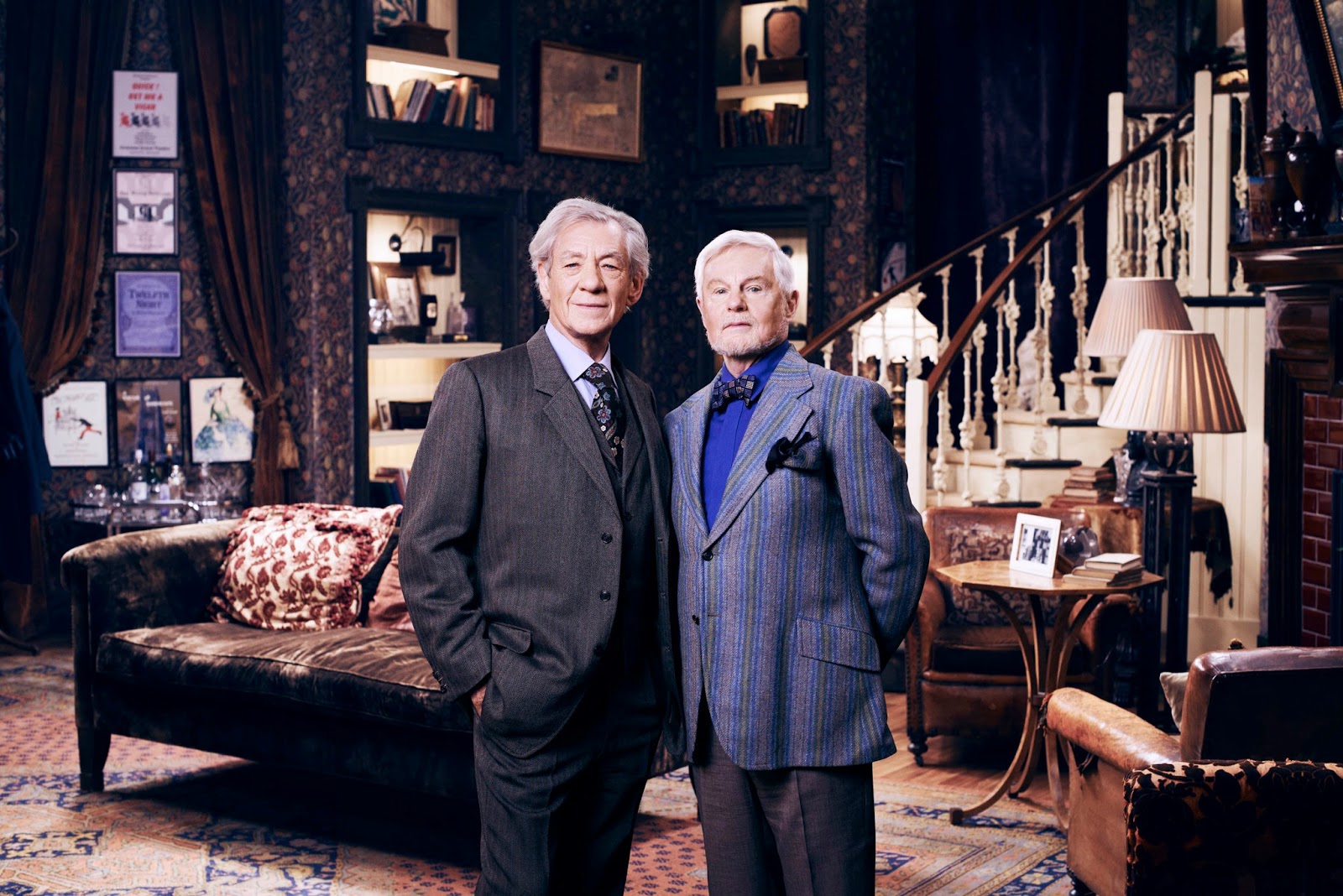 Swedish pubcaster SVT has acquired ITV sitcom Vicious, the latest seasons of Downton Abbey and Homeland and Gillian Anderson drama Top of the Lake for its fall schedule.

The broadcaster has tapped Shine International for the 6x60mins Vicious, which stars Ian McKellen and Derek Jacobi as a cantankerous gay couple who have lived in the same house together for 48 years. Shine Group prodcos Kudos Film & TV and Brown Eyed Boy produced the show, which launched to strong ratings earlier this year.

Each show will debut as close to the original broadcast as possible, with US series launching a day after their stateside launch.

SVT has also acquired BBC Two dramas Top of the Lake and Dancing on the Edge from BBC Worldwide and ITV Studios Global Entertainment, respectively. Another new addition is Spanish scripted series Polseres Vermelles (The Red Band Society), which first broadcast on Catalan channel TV3 in 2011.

On the originals front, SVT has ordered a second season of Swedish-Danish coproduction drama Bron (The Bridge). The new season will open with police finding five half-dead youths on a freight ship half way between Sweden and Denmark. It launches on September 22.

Sci-fi drama Äkta Människor (Real Humans), which has sold to 50 territories around the world and follows a world inhabited by humans and humanoid robots, also returns for a second season on December 1.

Pop music-themed entertainment format Alla Tiders Hits (Hits of All Time) is a new format beginning on September 7, while Arga Doktorn (The Angry Doctor) is a new medical-themed factual series.

SVT is also launching a new web-only youth drama, (Re)volt, which follows an intense rivalry between a 15 year-old horse rider and her former friends.