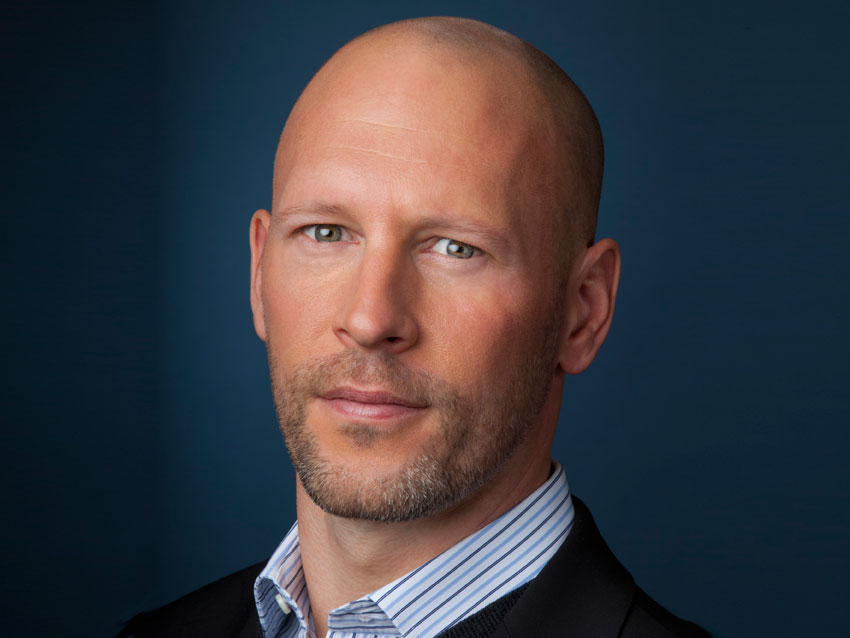 Production on the four-hour Houdini begins this fall, and will also star Kristen Connolly (House of Cards) as Houdini’s wife. The mini, which will trace the master magician’s roots in desperate poverty through to his worldwide fame in later life.

History’s first scripted series, The Bible and Vikings, were among the biggest ratings successes of recent years.

“It’s not magic that History has established a strong track record with its high-quality historical dramas from quality auspices. We’re excited to build on that tremendous momentum with Houdini,” said Dirk Hoogstra, executive VP and general manager, History (pictured).