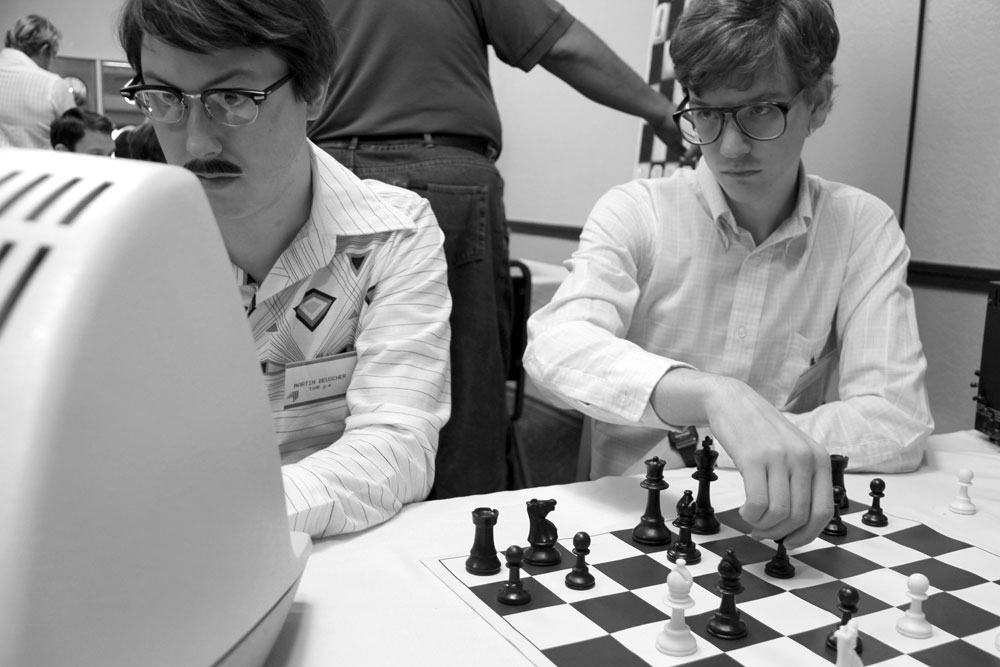 The Lat Am channel rolls out on September 17 on the DirecTV pay TV platform. Australian crime drama Rake, recently remade for US broadcast net Fox, will feature in the launch programming line-up after Sundance acquired it from UK distributor DCD.

Other dramas include the previously-announced ITV Studios-distributed Mr Selfridge.

Indie films that will feature on the channel include Tiny Furniture from Girls creator Lena Dunham and Andrew Bujalski’s Computer Chess (pictured).

At launch Sundance Channel will be available in seven countries in Latin America: Argentina, Chile, Colombia, Ecuador, Peru, Uruguay and Venezuela. It will carried in DirecTV’s Oro package.