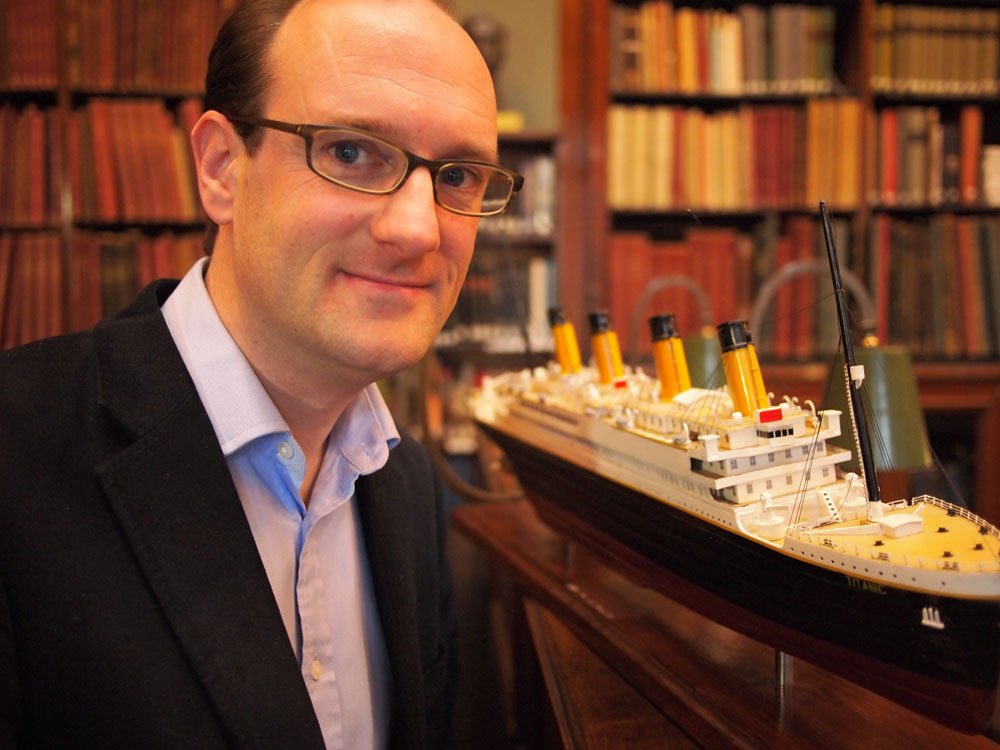 The nine-part half-hour series is made by UK indie producer Pioneer and distributed by Passion.

It uses extreme weather footage, reconstructions and expert testimony to reveal how the history of the world has been defined by the elements. It looks at how weather has shaped iconic events including the Hindenburg crash, the sinking of the Titanic and the Challenger space shuttle disaster.

It will air on Yesterday in October and form a companion piece to Perfect Storms: Disasters That Changed the World, which is scheduled to air in August and was acquired for Yesterday from Entertainment One earlier this year.

UKTV is a joint venture between BBC Worldwide and Scripps Network Interactive.