Germany-based broadcaster ProSiebenSat.1 has seen profits at its international Red Arrow Entertainment unit grow thanks to its purchase of US prodco Left/Right. 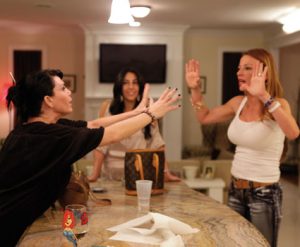 Red Arrow acquired a majority interest in Mob Wives producer Left/Right last year, as one of number of acquisitions it has made since inception in 2010.

ProSiebenSat.1 also pointed to the French adaptation of SAT.1 series Der Letze Bulle and ITV’s remake of Benidorm Bastards, Off Their Rockers as key shows for Q2.