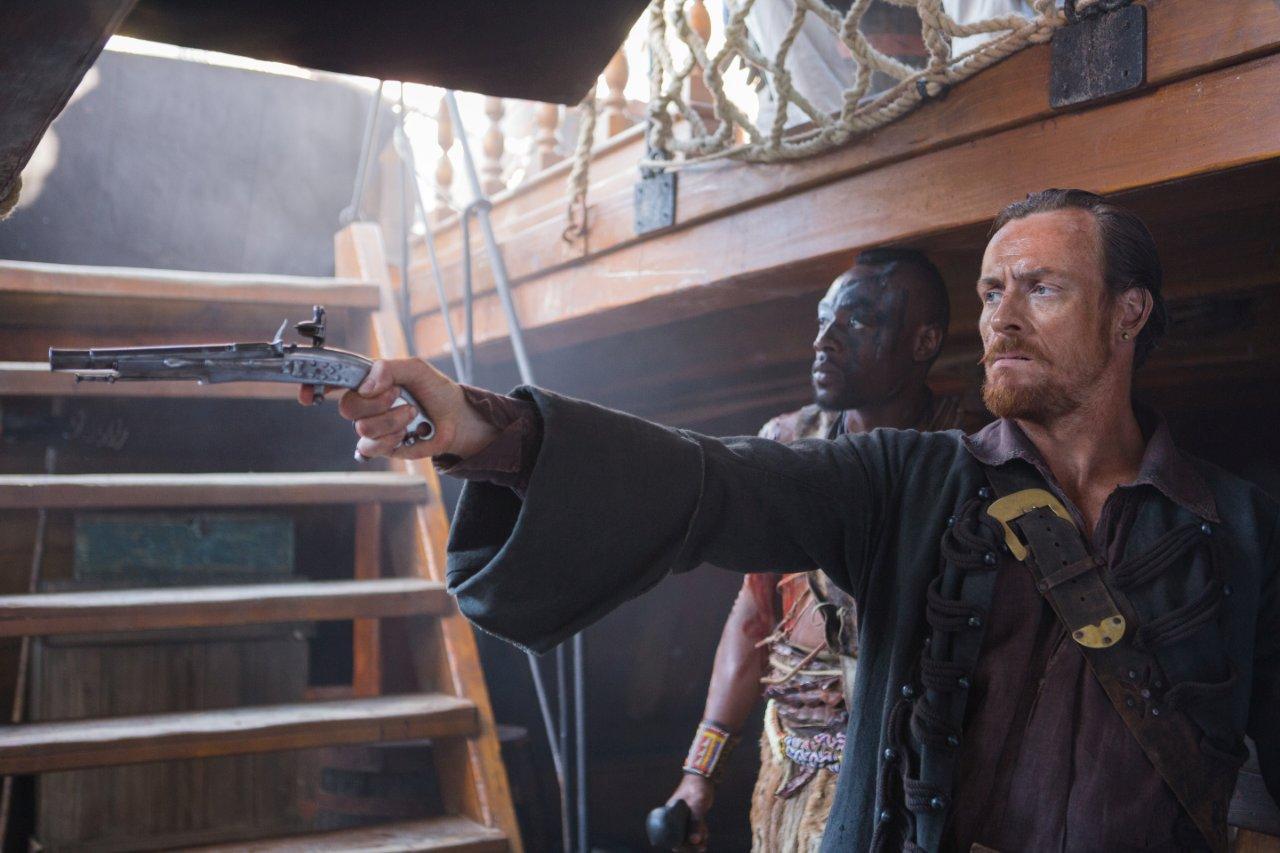 Starz’s new original pirate series Black Sails will hit the international market for the first time at MIPCOM in October.

The series, which comes from Hollywood director Michael Bay and has already been renewed for a second season despite the first not even launching on cable yet, will be sold at the Palais by Starz Worldwide Distribution. There will be a screening to buyers on Monday, October 7.