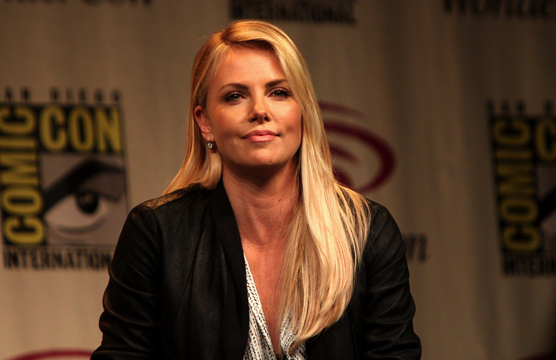 Furthermore, the pair has named Colleen Ocean Hall as senior VP, development, and optioned Israeli format Whose Closet is it Anyway? from Keshet International to develop in the US.

Whose Closet… explores what happens when three women with distinct styles swap their wardrobes with each other while going about their daily routines.

Further projects on the JV’s slate include Passport to Love, which is based on Banijay’s  Norwegian dating series Origins of Love, plus “several” others.

“Charlize and her Denver & Delilah team have wonderful instincts and a fresh perspective, which we think is a big plus in creating and selling reality television,” said Murray, chairman, Bunim/Murray.

“This partnership makes sense for Bunim/Murray as we continue to develop new programming with top talent across broadcast and cable. As we developed Glam Wars, we realised there were so many possible projects to partner on and this joint venture is a natural evolution,” said Goldschein, president, Bunim/Murray Productions.

“With Colleen on board we will be able to realise our very ambitious plans,” he added.

Denver & Delilah is currently working a number of feature films, plus Mindhunter, a scripted series for HBO developed in collaboration with director David Fincher and Fox 21. Theron’s firm also produced a pilot for ABC titled Hatfields & McCoy earlier this year, though it didn’t make it to series.