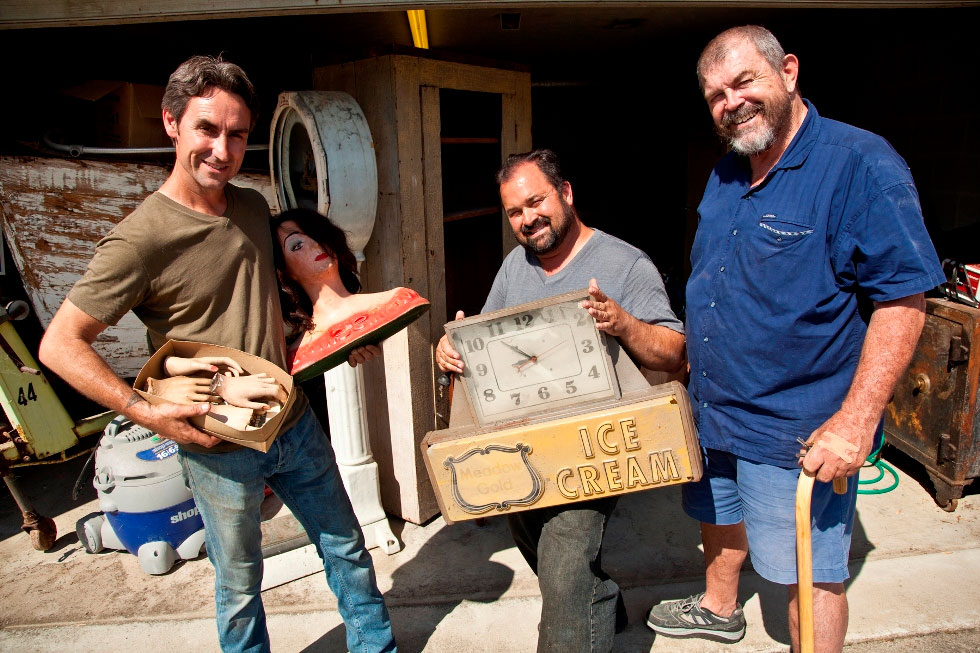 Cineflix Productions’ Toronto-based CEO Simon Lloyd and executive VP Joe Houlihan are exiting the business to launch their own prodco, as Cineflix Media shakes up its operations to focus on the US and UK markets.

Lloyd and Houlihan have agreed to remain with Canadian indie Cineflix until the end of the year to “facilitate the organisational restructure”, according to the company.

The exits come after those of doc chief Nick Godwin and former rights president Paul Heaney this year and last, respectively.

Going forward, Cineflix will focus more on production in the US and UK and scale back its Canadian operations. Company co-founder and co-CEO Glen Salzman will oversee all production financing and business development, while the other co-founder Katherine Buck will lead strategic planning as well as executive and creative team management. COO Andrew Akman will continue to oversee operations.

Elsewhere, Jodi Flynn will lead unscripted development and programming in the US and Canada, working with Charles Tremayne, who will oversee production in those territories. Lisa Levenson will continue to develop and produce unscripted programming out of LA.

Despite stepping back from Canada, Cineflix said production will be shared between New York, LA and Toronto. The company is behind series such as American Pickers (pictured), Mayday and Property Brothers.

Cineflix is shaking up operations in a bid to “capitalise on growth in the US and UK markets, and create efficiencies by reducing overheads”, it says.

There was no news on the future of scripted division Cineflix Studios, which Peter Smith and Christina Wayne head up.

Cineflix co-CEO Salzman said: “Cineflix has expanded rapidly in size over the last few years – building up a successful rights business, launching our joint venture Buccaneer Media in the UK, and last year entering into a partnership with Participant Media, who took an equity stake in the company.

“We are now at a more mature stage and, following an in-depth evaluation of our operations and our broadcasting client requirements, we’ve taken necessary steps to streamline our operations to ensure long-term stability.”

Salzman and Buck said they supported Lloyd and Houlihan’s new venture, and added: “We could not be happier for them striking out on their own and we wish them great success.”

Lloyd, who has been with the company since 2005, said: “After eight years, it’s time for me to move on with Joe to run our own company. We relish the challenges that await us at one of the most exciting times in the evolution of TV and digital media.”