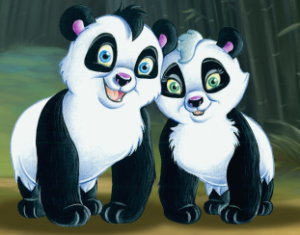 The deal with Acció! Animation hands Imira the 1x82mins Cher Ami, about French messenger pigeons in World War 1 and coproduced with Euroview, DDF and TV3; the 1x85mins Little Big Panda, which was produced with Benchmark and looks at the near-extinct species; and 52x13mins series 10 + 2, which went out on German channel KiKa.

Imira has global rights to Cher Ami except for Spain and Middle East and North Africa and Iberian and Latin American rights to Panda. It has worldwide rights outside of Spain, Germany, Australua, Switzerland, Denmark, Norway and Sweden to the 10 + 2 shows.