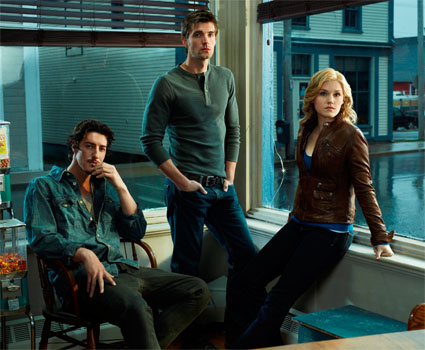 Entertainment One has reported strong quarterly results with group revenues up 40% year-on-year.

The TV and film producer and distributor said that digital revenues had doubled in the year to date and they now comprise more than 20% of the group total.

The highlights on the TV side of the business include renewals for scripted series Saving Hope, Hell on Wheels, Haven and Rookie Blue. Kids series Peppa Pig, which eOne distributes, is also a key performer for the company.

Group debt levels were higher following the acquisition of the Alliance film business.

Looking ahead, eOne said full-year earnings will be in line with management guidance.