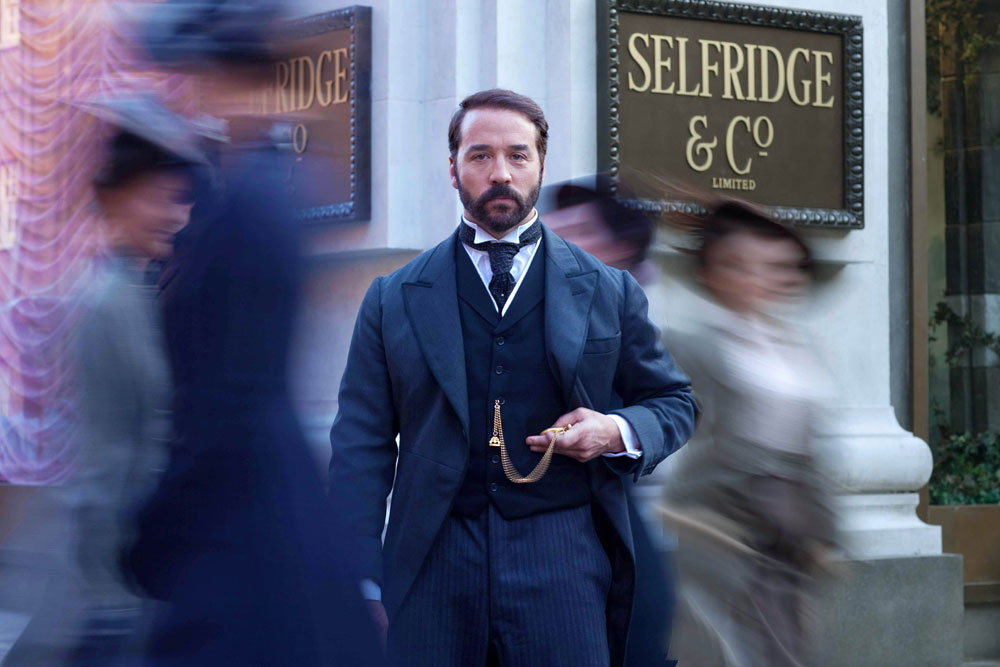 US public broadcaster PBS has come onboard a second season of its period drama Mr. Selfridge, which will return to its Masterpiece Classic strand next year.

The first season of the show, which broadcasts in the UK on terrestrial ITV, reached 15 million viewers in the US, with an average audience of four million.

The second season is currently shooting in the UK for ITV, with the story picking up on the onset of the First World War. ITV Studios returns to coproduce, along with Masterpiece.

The show follows Jeremy Piven (Entourage) as the titular US entrepreneur that opened the famous Selfridges store in London.

Additional funding for the new season comes from Viking River Cruises and Ralph Lauren Corporation, plus donations from the public Masterpiece Trust.