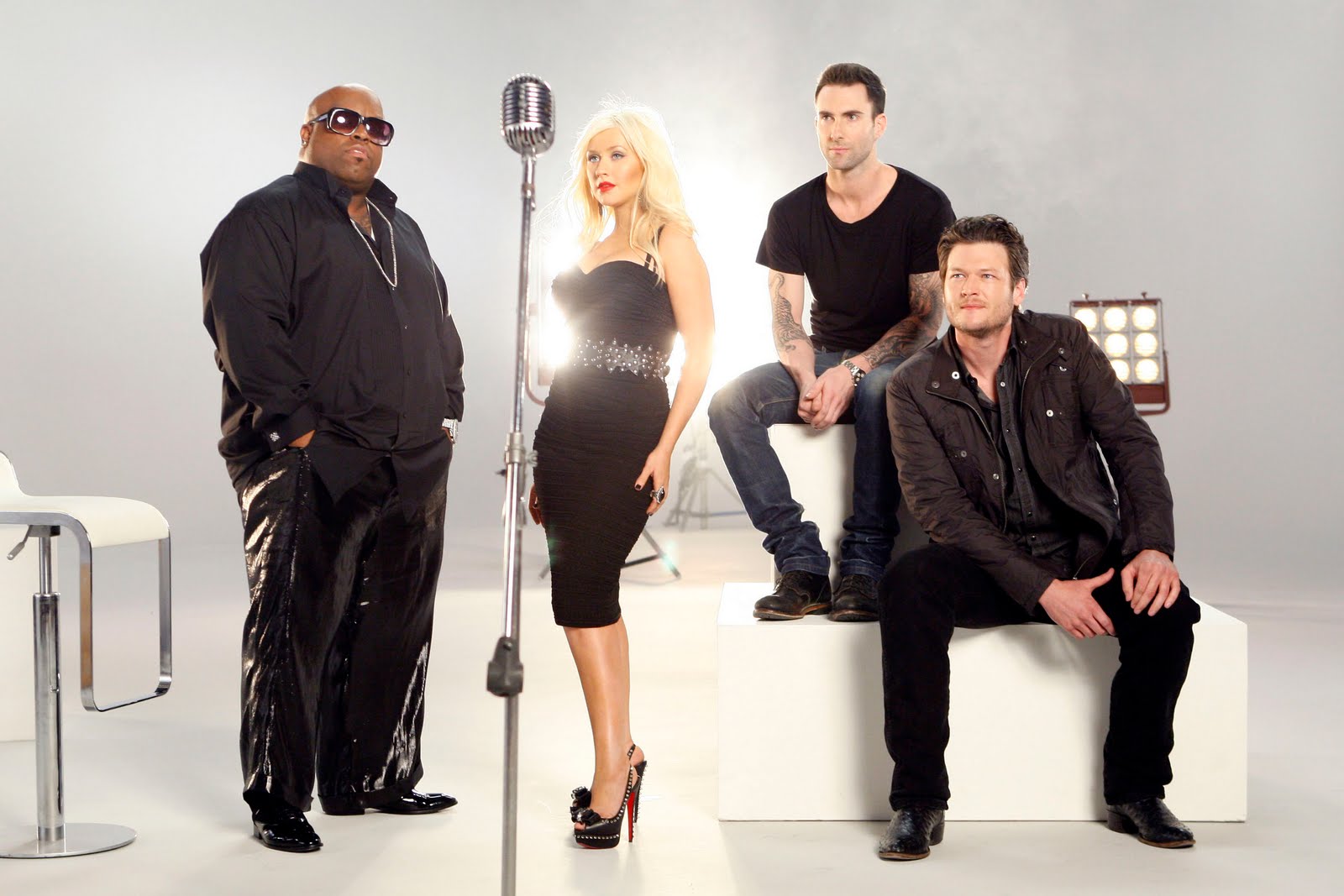 The job gives Darnell control of syndie specialist Telepictures, which produces series including The Ellen DeGeneres Show and all reality TV programming coming out of Warner Horizon, the network and cable producer behind the NBC remake of Talpa Media’s talent show The Voice (pictured) and long-running ABC series The Bachelor.

Warner Horizon Television’s executive VP Craig Erwich will now report to Darnell on unscripted programming, while continuing to report to Roth on scripted series. The division currently has 16 series on its slate – nine unscripted and seven scripted, including ABC Family’s Pretty Little Liars and Longmire for A&E Network.

The much feted exec shocked the US TV world two months ago when he announced he was leaving News Corp-owned network Fox after nearly two decades, during which time he had genre defining commissioned shows such as American Idol, Kitchen Nightmares and X Factor.

“When I decided to leave Fox two months ago, my hope was to be able to stretch my fingers beyond network television and into other distribution platforms. My first thought was to go into production for myself. But then my good friend Peter Roth made me an offer I couldn’t refuse – the opportunity to develop new shows and run the vast array of alternative shows that Warner Bros. already has going, which include not only some of the most successful on network television, but also an incredible presence on cable and in first-run syndication,” he said.

Roth added: “No single person has had a more profound impact on the unscripted and alternative genre than Mike Darnell. His creative instincts, his knack for embracing and capturing the zeitgeist, and his endless desire for discovery have fuelled his extraordinary success. There was simply no way we could pass up the opportunity to have him join us at Warner Bros.”