Stephanie Hartog out, Neil Bailey in as All3Media rejigs international 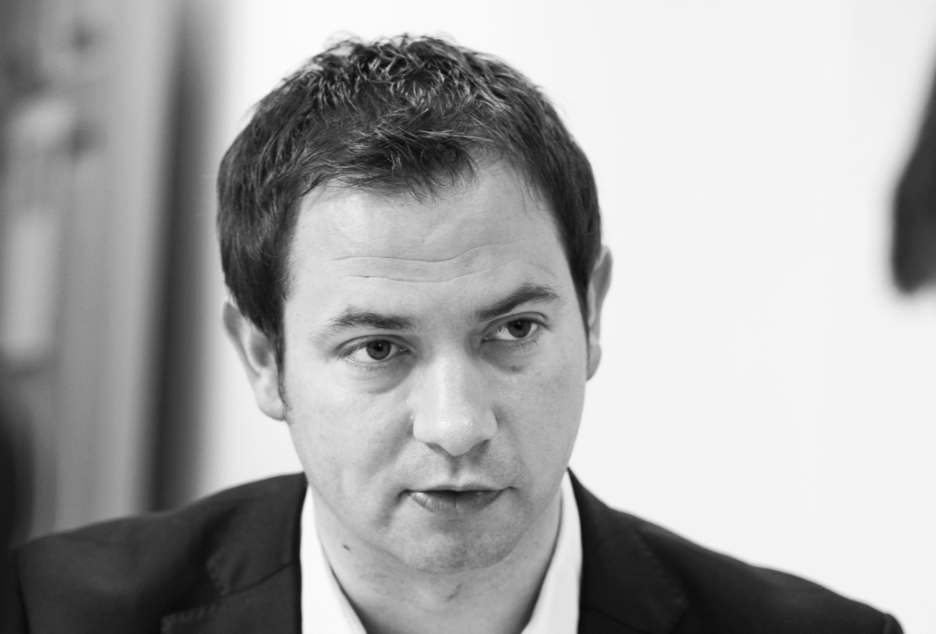 All3Media is reorganising its international division in a series of changes that see formats sales boss Stephanie Hartog leaving the company and Neil Bailey appointed to the new role of commercial director, TBI has learned.

The company confirmed the changes are taking place and said that it will be increasing its sales team under the new structure.

Hartog is executive VP, international formats and will leave the company at the end of the month. She has been at All3Media since 2006 and ran the formats sales business. Prior to All3Media she was at FremantleMedia for four years.

Bailey (pictured) joins from All3Media-owned UK producer North One where he was COO. In the new role he will oversee the distributor’s sales teams as well as having oversight of global rights strategy. The role covers formats and finished shows.

The company said it had created the new position to capitalise on digital rights exploitation and the increasing pipeline of content to and from All3Media America.

“This re-organisation has created a structure that will allow us to achieve our ambitious plans for growth over the next few years,” Pederson said. “I am delighted that Neil has joined us to complete the senior management team and he brings valuable high level commercial experience. I’d like to thank Stephanie for her enormous contribution to building our format sales team over the last seven years and we will her every success in the new path that she chooses.”