ZDF Enterprises has cut a two-year deal with Chinese programmer and distributor LIC for two 100-hour packages of factual programming. 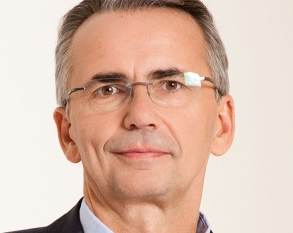 LIC is a Chinese producer and distributor and also runs ten branded blocks that are carried on numerous Chinese TV channels.

The deal with ZDFE, the commercial arm of the German public broadcaster, gives LIC 100 hours of documentaries to run on its blocks through the rest of 2013 and another 100 hours to transmit in 2014.

The programming in question will span all documentary genres from history to wildlife to science and current affairs.

For ZDFE, the deal represents a second major content sale to a Chinese broadcaster in as many weeks, having just sold a doc package to CCTV.

ZDF Enterprises’ president and CEO Alexander Coridass said: “Never before have we negotiated such an important deal with a Chinese partner. We are convinced that our vast catalogue of high quality product will enable further deals with Chinese broadcasters and platforms.”

For LIC the ZDF deal was the largest single package agreement concluded in its 18 year history.

Leland Ling, CEO of LIC China, said: “In 2013, we have five coproduction/investment projects with German partners. This package deal contract with ZDF Enterprises brings us to a higher level of collaboration. I am sure many more milestones will be built up afterwards.”