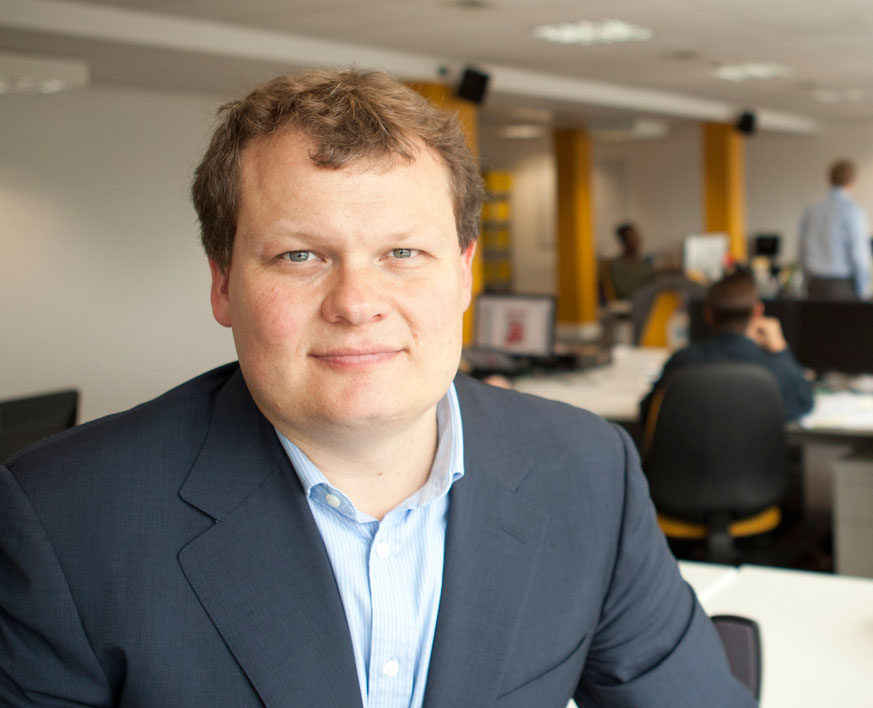 Base79, the UK-based digital company that operates a swathe of YouTube channels, has received a cash injection from Evolution Media Capital, a boutique investment bank part-owned by the Creative Artists Agency.

A Base79 spokesman would not disclose how much the ‘multimillion’ dollar investment was for, but noted that last year Peter Chernin’s Chernin Group ploughed US$7.5 million into the company and that was indicative of the “level of investment Base79 is working with”.

The company said the new funding will be used to accelerate its European expansion as well as investing in technology and fast-track the creation of Base79 owned-and-operated brands and channels.