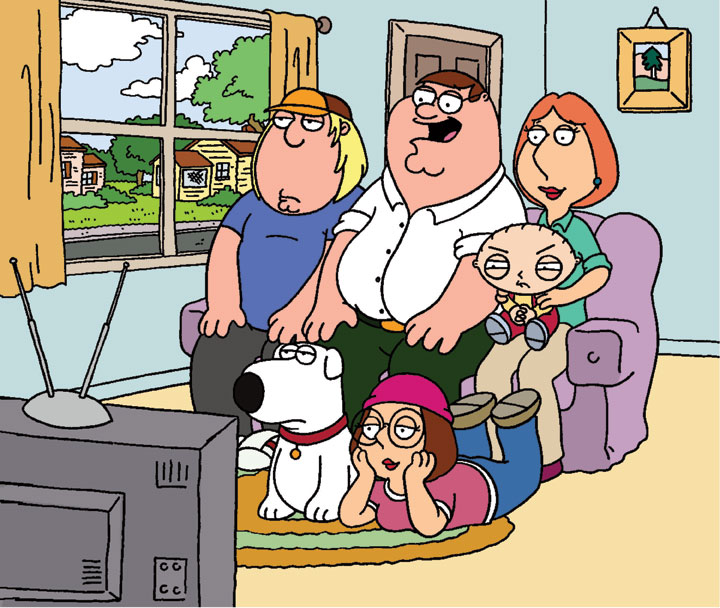 The news comes after News Corp split its entertainment and publishing business in two earlier this month, with 21st Century Fox becoming the new trading name of the TV and film unit.

Meidel will remain in charge of domestic broadcast and cable TV syndication of TCFTV’s hit series such as Modern Family, Glee, Family Guy (pictured), The Simpsons, How I Met Your Mother, Homeland and New Girl

“This reorganisation underscores the changing landscape of the syndication TV business, more closely aligning the distribution of our shows with our content creators,” said Chase Carey, president and COO, 21st Century Fox. “I am confident that Greg will continue to be a driving force in capturing revenue opportunities for the programming we produce, including Twentieth Century Fox Television powerhouse brands like Glee and Modern Family.”

“Fox Television Stations has achieved great success over the recent years and built a real position of leadership, expanding its footprint in key markets and bringing innovative programming to its millions of loyal viewers with investments in first-run production as well as news, live event TV and talk,” he added.