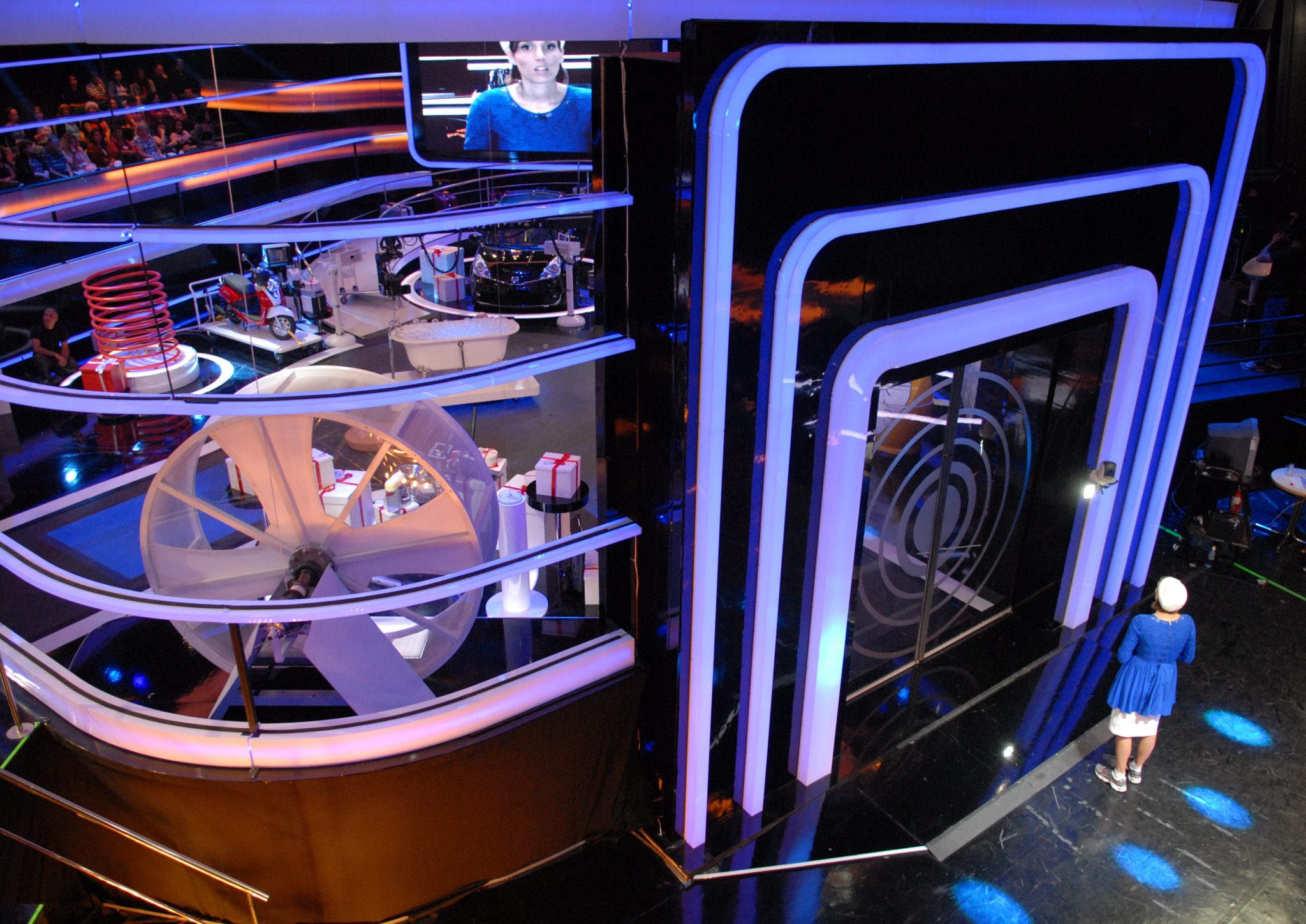 Russian net Rossiya has commissioned a 12-episode run, while Argentina’s Telefe has licensed 20 eps. It has already been sold to China’s Jiangzu TV, Turkey’s ATV and Peru’s America TV, as well as receiving options in Spain, Ireland and Scandinavia.

The format is billed as an “action-packed gameshow in which couples complete trivia and physical challenges in order to haul prizes from a gigantic cage before the doors slam shut”.

The news comes as the format this week begins its second run on Israeli channel Reshet. United Studios of Israel produces that version (pictured above).

Sony Pictures Television distributes the format, having previously acquired rights and secured a first look deal with its co-creator Shy Barmeli to develop future formats together.

“We believe that its international traction will grow thanks to its innovative, experiential, and exciting formula, in addition to the promising second Israeli season debuting this week, will continue to demonstrate to international broadcasters how successful this format is,” said USOI co-CEO, Efrat Dror. “United Studios are working these days on new game shows, and we hope to present new successes, both locally and internationally, in the next few months.”