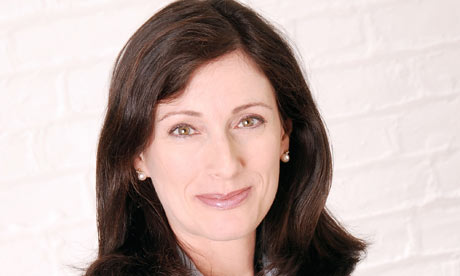 Virgin Media’s executive director of digital entertainment, Cindy Rose, is stepping down from the company following its recent buyout by Liberty Global.

Rose, who joined the company in 2009, is thought to be mulling over opportunities in the wider Liberty Global organisation, though has decided to take time off to spend with her family.

“Cindy’s taking this opportunity to take a well deserved break. Since she joined four years ago she’s let the introduction of TiVo and overseen an outstanding period in which Virgin Media’s pay TV business has added customers at a faster rate than either Sky or BT,” said a Virgin Media spokesperson.

No one has been lined up to replace Rose, though Virgin Media’s director of broadband Jon James will take on her responsibilities on an interim basis.

David has worked as Liberty Global’s vice president of programming since 2005 and has 18 years experience in the pay-TV industry. He previously served as COO and CEO of Canal+ Benelux.