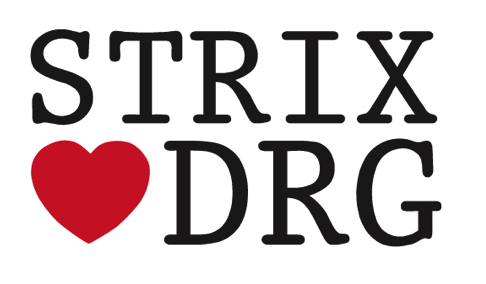 MTG Studios plans to fold the formats from its Strix International division into DRG, the UK-based distributor it has just acquired in a £15 million deal, TBI understands.

MTG Studios, the content arm of pan-European broadcaster MTG, also announced the acquisition of Norwegian producer Novemberfilm alongside the DRG deal. Its formats and programming, which include The Zookeepers, Insider and Missing, will also be distributed by DRG.

Strix International is the programme sales arm of MTG-owned producer Strix and its lead format is reality show The Farm, which has been on air in over 40 countries.

It also sells The Bar, green format Paradise Lost and other titles including My Best Friend and Trading Places and is run by Jonas Linnander-Manfred, managing director international sales, MTG Studios. MTG told TBI that he will remain with the company following the integration with DRG.

MTG confirmed to TBI that the Strix International brand will cease to exist but said that its formats will continue to have a strong position in the international market.