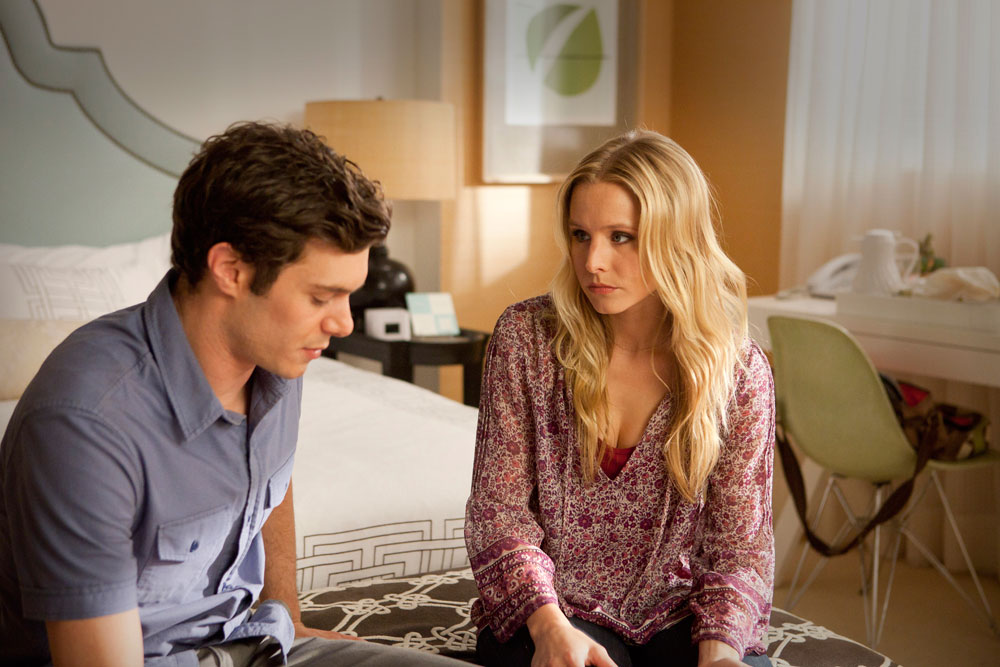 Online video service Vimeo has made the new Neil Labute feature film Some Girl(s) available on its on-demand service at the same time as it is launched theatrically.

The film, based on the play of the same name, stars Kristen Bell and Adam Brody and follows a successful writer (Brody) who, on the eve of his wedding, travels across the country to meet up with ex-lovers in an attempt to make amends for past transgressions. It was first screened at this year’s SXSW festival in Austin, Texas.

The movie’s producer and distributor Leeden Media claimed it turned down traditional distribution deals in favour of the day and date agreement with Vimeo. It added that the terms the video site offers content creators persuaded it partner with Vimeo.

“What we’re doing with Some Girl(s) right now could not have been possible if we opted for traditional distribution for the film,” said Patty West, partner at Leeden Media. “When we premiered the film at SXSW 2013, we heard about Vimeo On Demand – which debuted at the same time – and were immediately drawn to what it had to offer, specifically the full control it grants and the attractive 90/10 revenue split that all creators are presented with.”

Some Girl(s) will cost $5 to stream on Vimeo and $10 to download to own. The download comes with bonus behind-the-scenes footage.

“We’re very excited to partner with the Some Girl(s) team for the day-and-date release of this innovative film,” said Vimeo’s CEO, Kerry Trainor. “Leeden Media’s decision to release the film direct to fans on Vimeo On Demand is a great example of how the web empowers creators of all levels to reach audiences worldwide and maintain control over how their content is sold.”