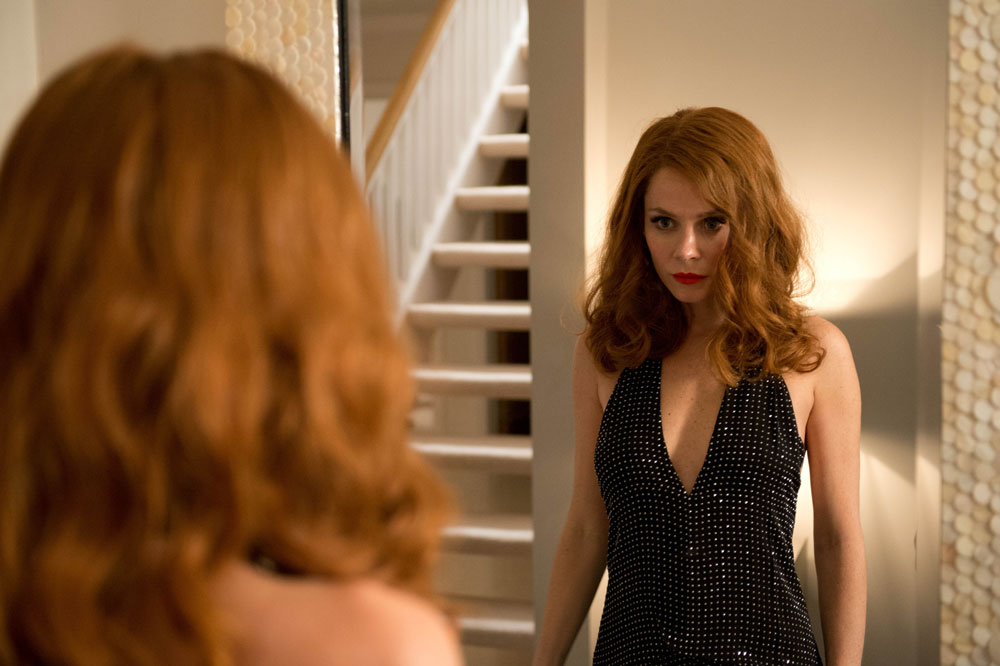 The pair of new offerings from the UK pay TV network, which is part of BSkyB’s channel portfolio, are Lawless and The Psychopath Next Door (pictured).

Lawless will follow the inner workings of a modern court and will star Suranne Jones (A Touch of Cloth) and Jonathan Cake (Desperate Housewives). It will be written by Jacquetta May (Torchwood) and produced by Twenty Twenty, which is part of Warner Bros.-owned Shed.

The Psychopath Next Door, from ITV Studios, will be written by Julie Rutterford (Shameless). Starring Anna Friel, the show show is pitched described “a funny but tense tale of what happens when real evil moves in next door”.

The broadcast pilots will go out around September/October as part of Sky Living’s autumn schedule and the channel hopes to take them to full series.

Rounding out the pilot selection is Rubenesque, about a female football referee and starring Annie Griffin (Fresh Meat).

The new scripted offerings are part of Sky’s wider commitment to invest in original British content. The News Corp.-backed pay TV operator has pledged to invest £600 million a year in British programming across its portfolio of channels next year.