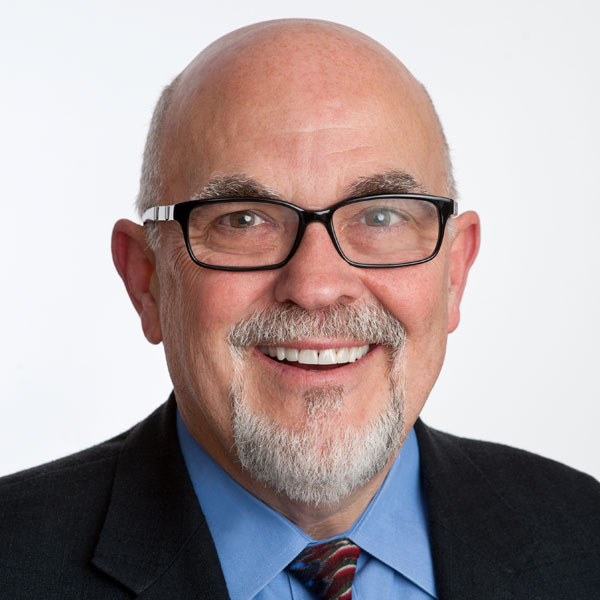 Gary Lico, the founder and boss of CableReady, has told customers and associates of the company that it is still in business and has cut several significant programming deals despite last week’s filing for bankruptcy protection.

He said that within the last week, the company has closed a deal for a new original series and another to take one of its key titles into US syndication. It is also, Lico said, launching sales of two new series.

Programme titles and details were not given and the company did not immediately respond to TBI’s request for additional details.

Addressing how the company’s situation got to the point where it had to seek Chapter 11 protection, Lico pointed to the smaller range of third party rights available and their increased cost and the fact that large media companies are increasingly developing, broadcasting and distributing content themselves, squeezing out the independents.

He added that three of CableReady’s series had also come to an end and admitted “yours truly made a mistake or two”.

“CableReady is open for business,” Lico concluded. “We are stressed, but doing fine. We made a decision about our future.” He added: “We’re still your favorite developer/distributor. Slimmer, trimmer, but the programs are as good as ever.”