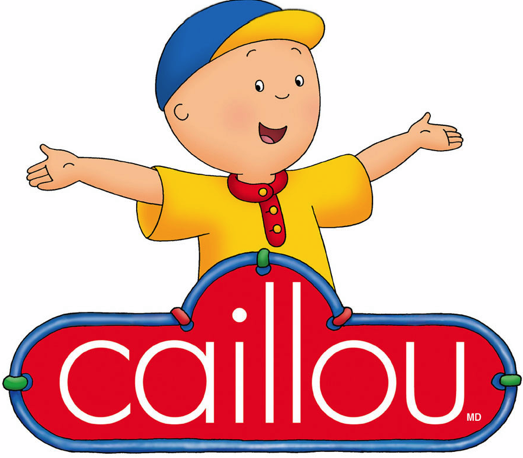 The platform goes live across the Middle East and North Africa this month as the Middle East’s first dedicated streamed programming platform and is currently deep in final discussions with the major studios and other film and TV content providers.

iclfix also has a deal in place with Canuck kids’ TV distributor DHX, which gives it exclusive local rights to the animated Super Mario series, plus children’s series such as Calilou and Arthur. All three shows will be available in Arabic, English and French.

TBI unveiled details of icflix in April. The on-demand service will offer a mix of Hollywood, Bollywood and what it describes as ‘Jazwood’ (Middle Eastern studio series and films) content across computers, smart phones, tablets, smart TVs and gaming consoles.