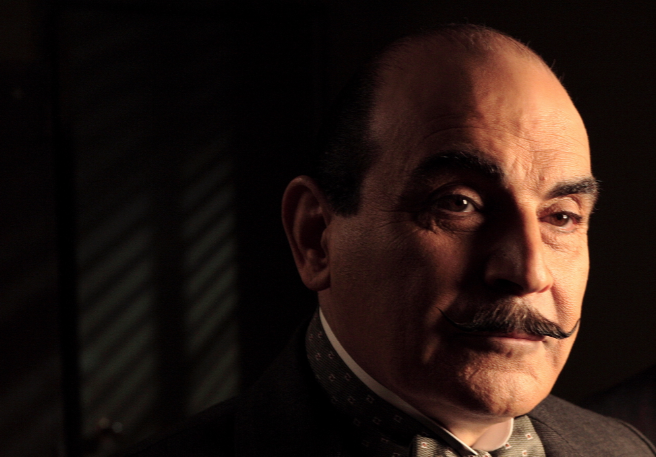 Russia’s TV Centre has bought a 48-hour package comprising the thirteenth and final series of Agatha Christie’s Poirot; season six of Agatha Christie’s Marple; and the three most recent seasons of Lewis, all of which ITV Studios produces. The channel has also bought Mammoth Screen’s Endeavour.

“ITVSGE is the home of respected and long-running crime franchises,” said ITVSGE’s VP, sales, SE EMEA Jennifer Ebell. “These sales packages are testament to the continued popularity of these titles in CEE, where they have become a staple of broadcasters’ schedules.”

In further news, Czech channel Prima has recommissioned Real TV to create a new, 90-episode run of Come Dine With Me, which will launch in August.

Poland’s TVN has commissioned a 15-episode fifth season for September, while Slovakia’s Markiza has tapped Pro Media to create a fifth season, which launches this month.

The show, which research has shown was the most screened format in Europe last year, is also set for a fourth season in Serbia on Prva, with Constantine Productions producing.