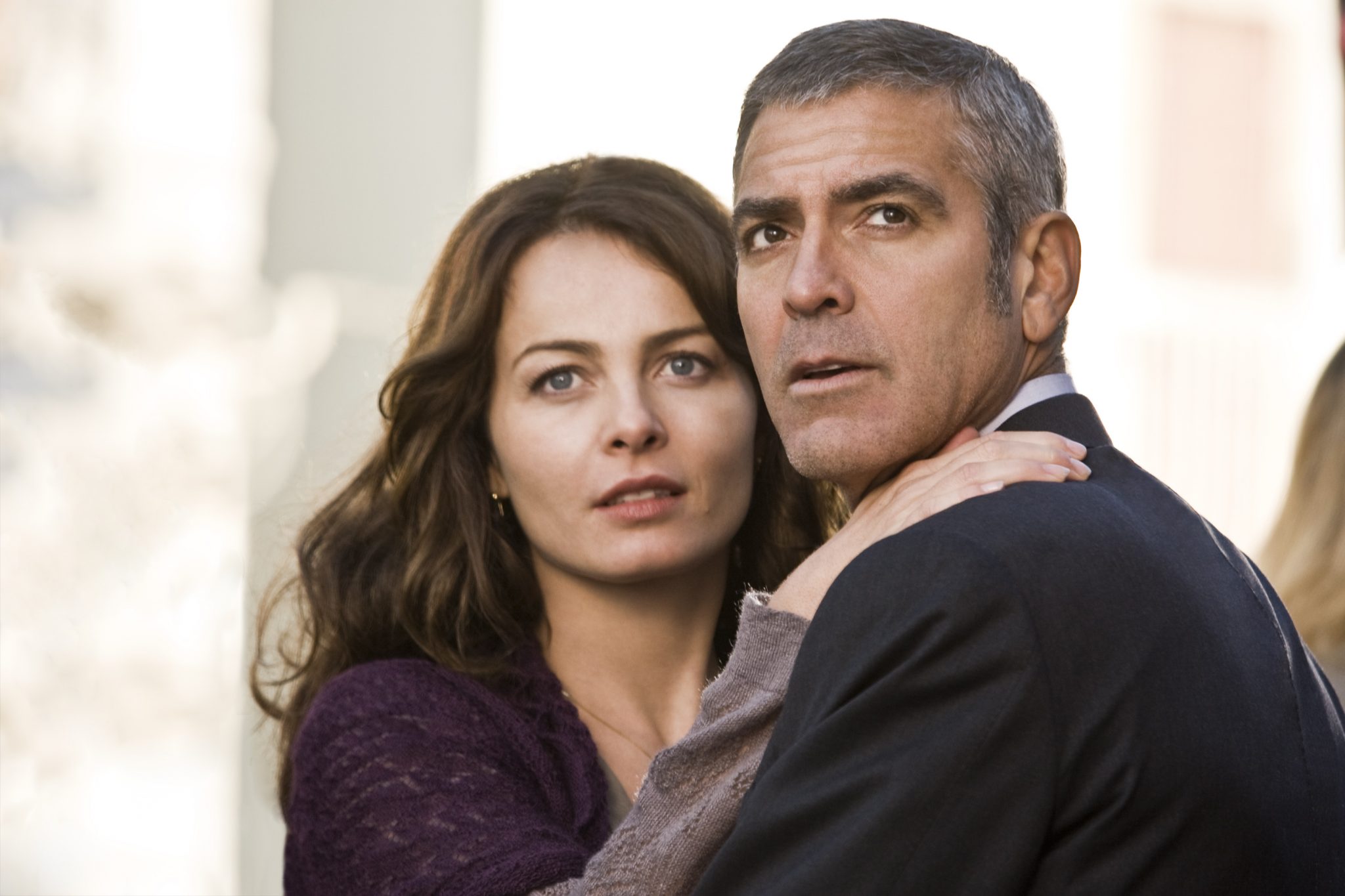 NBCUniversal International has relaunched its feature film subscription on-demand service in the UK and Ireland.

PictureBox Films is being given what’s described as a “radical redesign and major rebrand” of the site, which initially launched as a digital TV subscription on-demand service in 2006.

The revamped service, which launches today, allows users to access 60 films at any time through desktop computers, Samsung Smart TVs and a range of mobile devices.

Among the films included are The Eagle, The American (pictured), Bridget Jones’ Diary, 2 Fast 2 Furious, Jarhead and The Bourne Identity.

The service is available for £4.99 (US$7.82). It is also offered throughout the UK on third party platforms Virgin Media, TalkTalk, BT Vision and Top Up TV; and in Poland, Russia, Latin America, Brazil and Singapore via local platform providers.